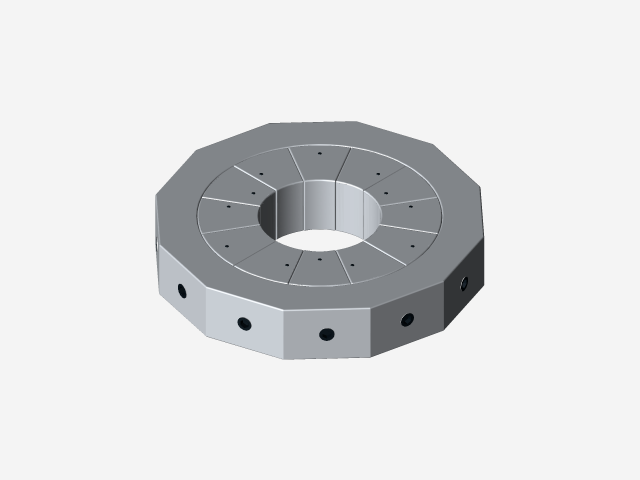 What is a Halbach Array?

What magnet would you want?

The most commonly seen example of a Halbach array is the flexible refrigerator magnet. These thin, flexible magnets are often printed on for use as refrigerator magnets or on the backs of cars.
If sticking to a steel surface is your goal, there is an even better option: the Mounting Magnet.
Mounting magnets use a steel channel or cup to redirect the magnetic field from the backside of a single magnet, which roughly doubles the pull strength you might expect from the magnet alone. 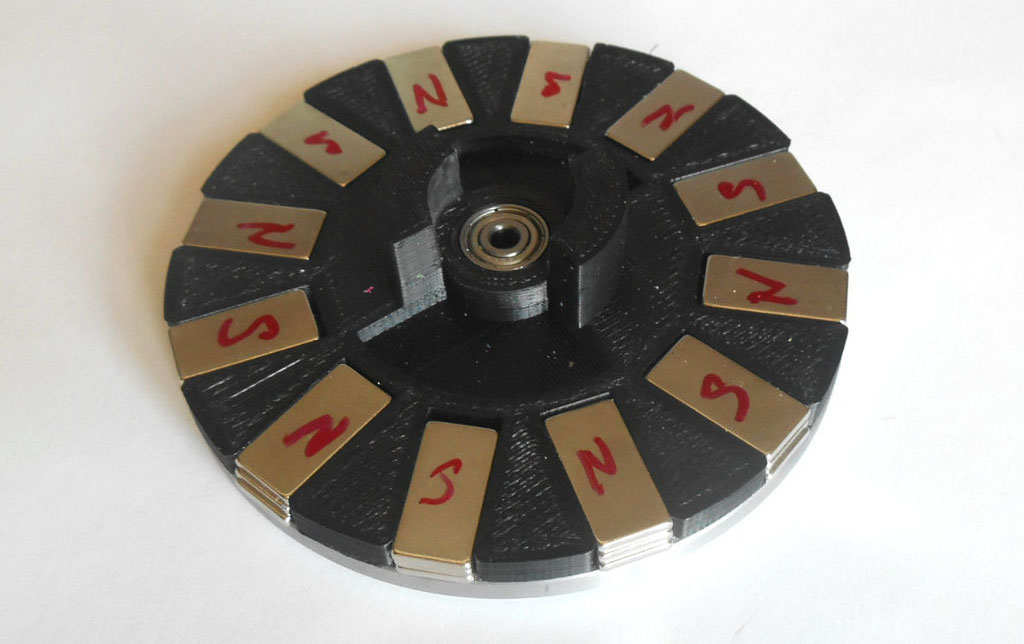 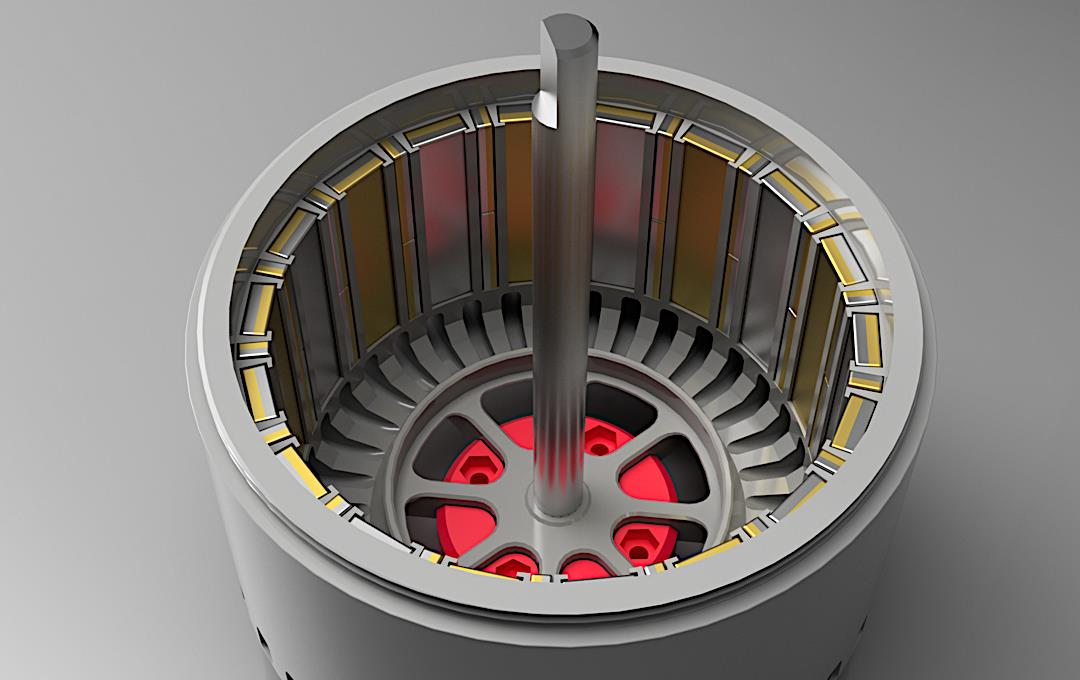 * Halbach Array is most commonly used to produce a magnetic field utilizing permanent magnets arranged in a 90° orientation change between magnetic elements, which amplifies the magnetic force.

Where are Halbach Arrays Actually Used?

Halbach Array is most commonly used to produce a magnetic field utilizing permanent magnets arranged in a 90° orientation change between magnetic elements, which amplifies the magnetic force.

Halbach arrays can also be configured in other shapes. A ring magnet with multi-pole magnetization or a ring made up of smaller arc segments can be used in this way.

Our neodymium magnets have the hole parallel to the magnetization direction. The north and south poles are on faces where there is a hole. 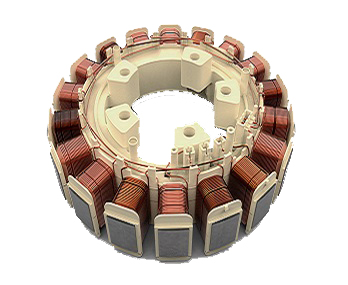 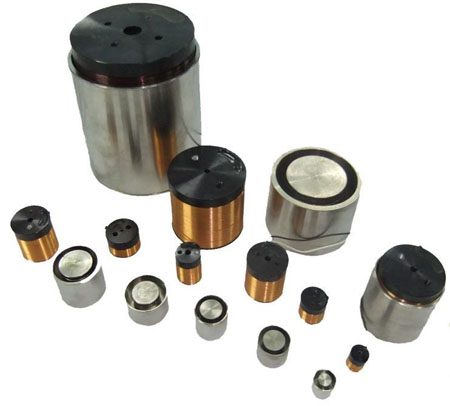 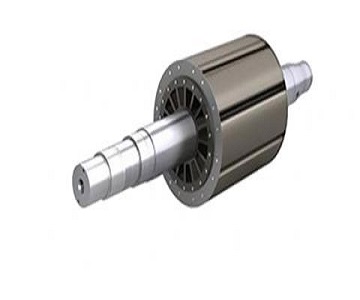 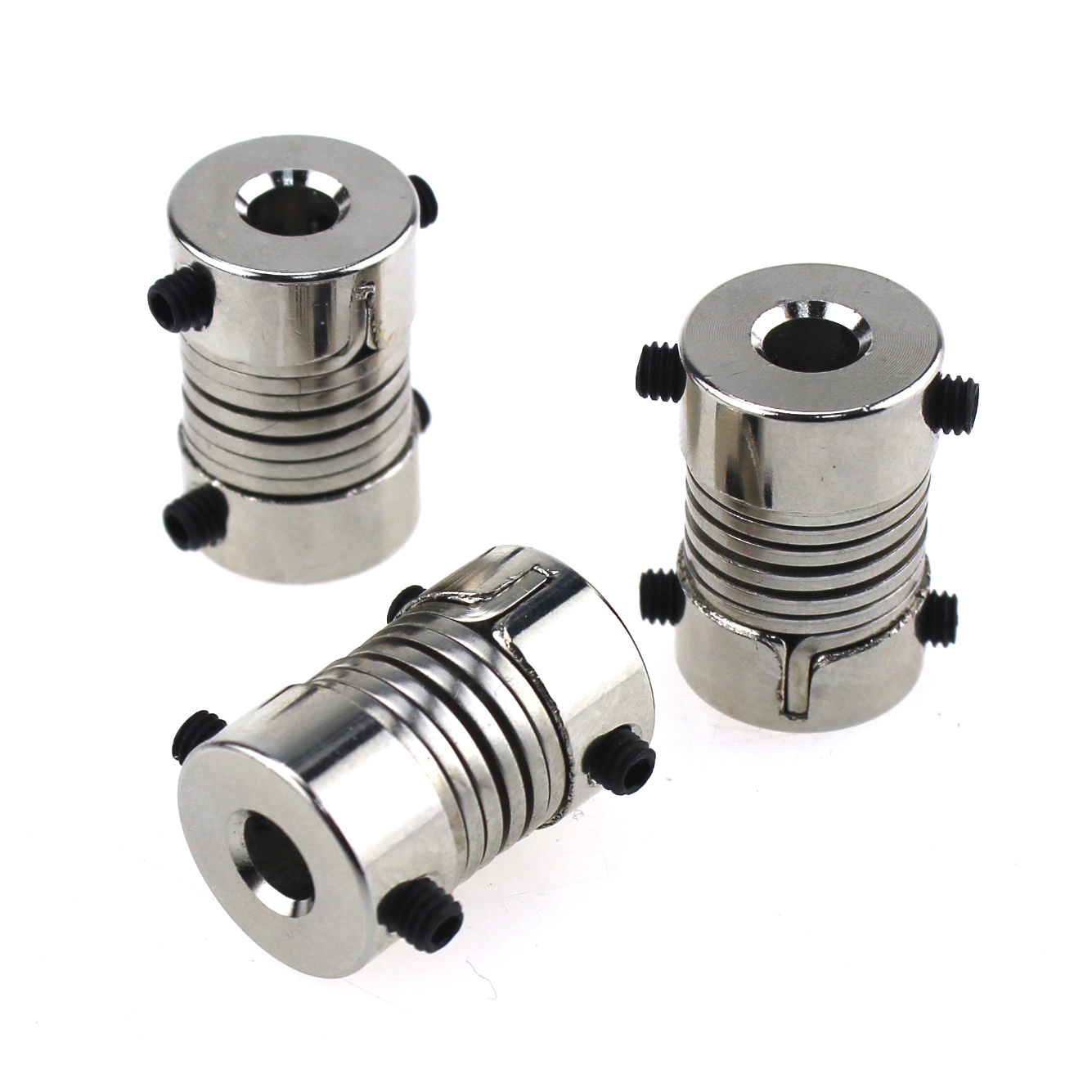 Great magnet.
Does what its suppose to do.

by Andreas Wolff on Halbach Array

This product is awesome. So many uses!

by Denis Packan on Halbach Array