1. Isotropic magnets have the same magnetic properties in all directions and can be arbitrarily attached to each other.

In addition to the above-mentioned ordinary single-pole magnetization, the sintered NdFeB magnetic ring can also be multi-pole magnetized according to actual needs, that is, multiple N and S poles can be present on a plane after magnetization. 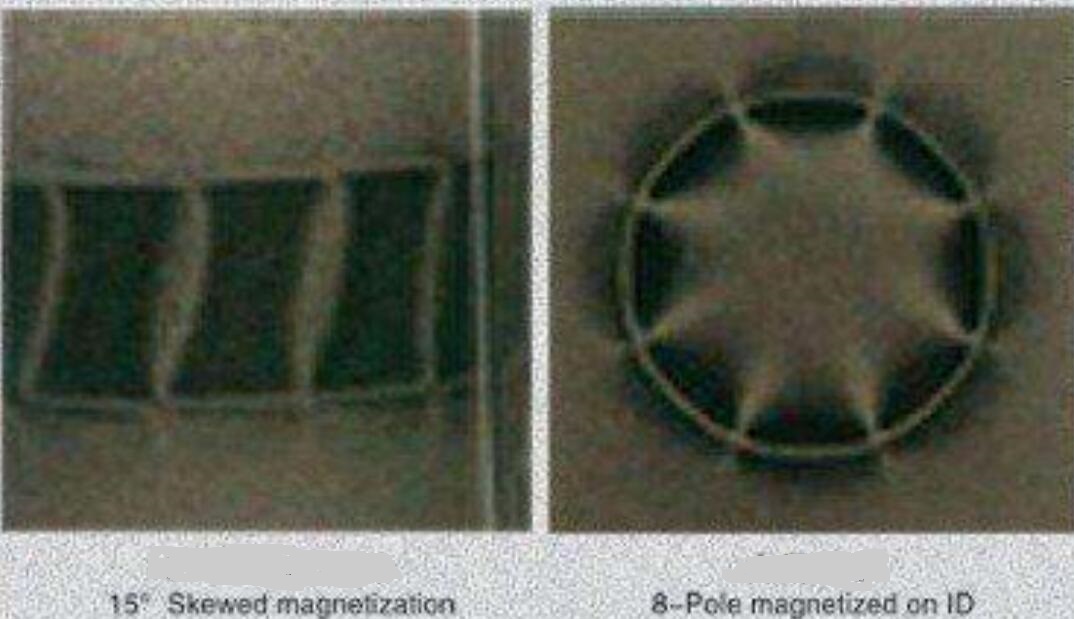 Thank you for reading our article and we hope it can help you to have a better understanding of the magnetization direction and orientation direction of magnets. If you want to learn more about magnets, we would like to advise you to visit Stanford Magnets for more information.

As a leading magnet supplier across the world, Stanford Magnets has been involved in R&D, manufacturing, and sales of magnets since the 1990s. It provides customers with high-quality permanent magnets like SmCo magnets, neodymium magnets, AlNiCo magnets, and ferrite magnets (ceramic magnets) at a very competitive price.