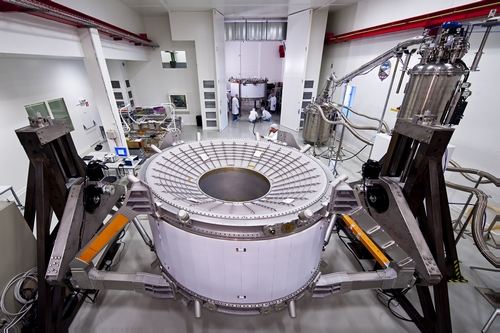 Another difficult problem in Astrophysics and cosmology is to explore the dark matter. In astronomy, substances that are not seen by optics in the universe are called dark matter. Their characteristics are neither luminescence nor light interaction, but only universal gravitation. Recently, astronomical observations and studies have found that dark matter accounts for about 60% of the universe. What are these dark matters? Public opinions are divergent. 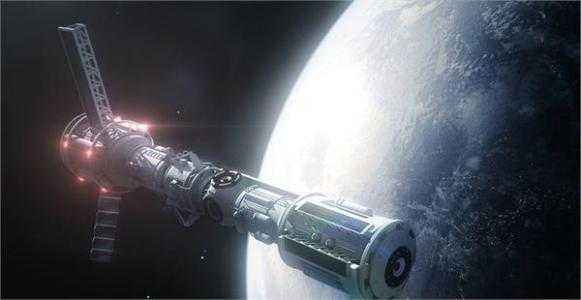 Therefore, finding a way to detect antimatter and dark matter is particularly important. So, “Alfa spectrometer” came into being. The Alfa magnetic spectrometer was led by Chinese American scientists and Nobel prize winner professor Ding Zhaozhong, and many scientists from more than 10 countries and regions such as the United States, China and Germany participated in the research and design work. Its core is a neodymium ring magnets with a diameter of 1.6 meters, an inner diameter of 1.2 meters and a weight of 2 tons. If a conventional magnet is used, it is impossible to operate in space due to the influence of the diffuse magnetic field. And the use of superconducting magnets is also necessary to run under ultra-low temperature. What is the most suitable material? Chinese scientists have proposed that the NdFeB permanent magnet, which fully meets the requirements of space operation, have been installed in the “Alfa magnetic spectrometer” to provide a powerful magnetic force for its capture of antimatter and dark matter information.