The Performance Analysis of a Powerful Magnet

The principle of magnetic field formation of a powerful magnet

A strong magnet has a special force. Like electricity, magnetism is invisible to human magnetism, but its influence can be seen everywhere. Magnets are very easy to make and are widely used. 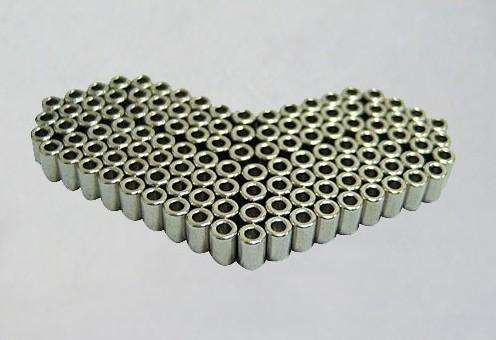 A strong magnet is called a permanent magnet. Is it really not demagnetizing? 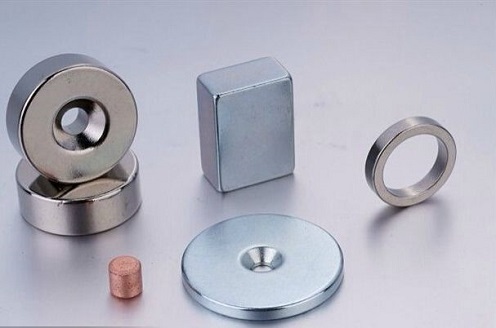 Strong magnets are called permanent magnets. There is no relation between magnetic demagnetization and time. There are 2 factors that cause magnet degaussing, temperature and oxidation, and the temperature is over 300 degrees Celsius at the temperature of Curie.

If the protection is not good, it will also lose magnetism if it is oxidized. This is also the biggest reason for the failure of the magnet. A strong magnet has the characteristics of small volume, lightweight and strong magnetism, so far it is the best magnet for performance-price ratio.

Magnets, as the third generation rare earth permanent magnet materials, have a high performance and price ratio. They are widely used in energy, transportation, machinery, medical, IT, household electrical appliances and other industries, especially with the development of information technology as the representative of the knowledge economy, which bring new uses for the rare earth permanent magnetic industry and other functional materials. This is the NdFeB industry. It brings a broader market prospect.

How much energy can a powerful magnet store？

It is a kind of iron base permanent magnet made from powder metallurgy to make an NdFeB permanent magnet made of NdFeB, which can be produced by a powerful magnet. The main processes include formula melting, powder making, orientation sintering, mechanical processing, electroplating and so on. The control of oxygen content is an important index to measure the level of technology. If a magnet can store a lot of energy, even after a long time, the magnetic energy of the magnet is TEDS, the magnetic energy generated by the unit volume data, and the amount of energy the magnet can store. Commonly used magnetic measurement instruments have a magnetic flux Tesla meter, also known as the Gauss meter magnetic meter. The magnetic flux meter is used to measure the magnetic induction flux, and the magnetometer is used to measure the comprehensive magnetic performance.

The market prospect of powerful magnets is very bright

The powerful magnet is made of the powder produced by the raw material hydrogen, the first shape is called blank, and the latter can be processed in different shapes, such as circular, ring, square, hole shape, trapezoid, concave and convex, running, and some irregular shape. The performance of powerful magnets is different from that of different magnetic energy products. Powerful magnets are the main products of all kinds of electronic products. They can not be separated from the products of consumer appliances and industries such as computers, communication equipment, automobiles, and the national defense industry.