You should have the confidence that with only the wind and a small-scale wind turbine you can power the whole house you live in. Wind turbines capture the power of the wind and convert it to electricity. Placed in an exposed site, a typical wind turbine system could easily generate more power than your lights and electrical appliances need. So just enjoy the multiple benefits brought by wind turbines.

What are Wind Turbines?

A wind turbine is a machine that converts kinetic energy gotten from the wind into electrical energy. At the core of the mechanics in wind turbines are permanent magnets, a special type of magnet with strong permanent magnetic properties. Wind Turbine devices are highly efficient, generating enough energy to power even farms. They are a common source of renewable and sustainable energy. They decrease the dependence a lot of countries have on fossil fuels.

Wind turbines are not a novel invention. The earliest record of a device similar to a wind turbine is The Windwheel of Hero of Alexandria. This device was in use by 10 AD-70 CE. The first wind turbine was used to light a holiday home. It was installed by a Scotsman, James Blyth, in July 1987. A few months after this, an American inventor named Charles. F. Bush developed the first automatic wind turbine with the help of Jacob. S. Cribbs and Brinsley Coleberd. By 2016, wind turbines had become so popular that Denmark generated about 38% of its electricity from wind.

In recent years, more developments have been made in wind turbine technology to produce more high-power wind turbines. Global warming concerns have led to activists championing the use of wind turbines as a means of generating electricity. It is expected that by 2030, 20% of the world’s electricity would be generated by wind turbines.

How do Wind Turbines Function?

Further Reading: Working Principle of a Wind Turbine and How to Make One

There are two main types of wind turbines based on the axis of rotation. 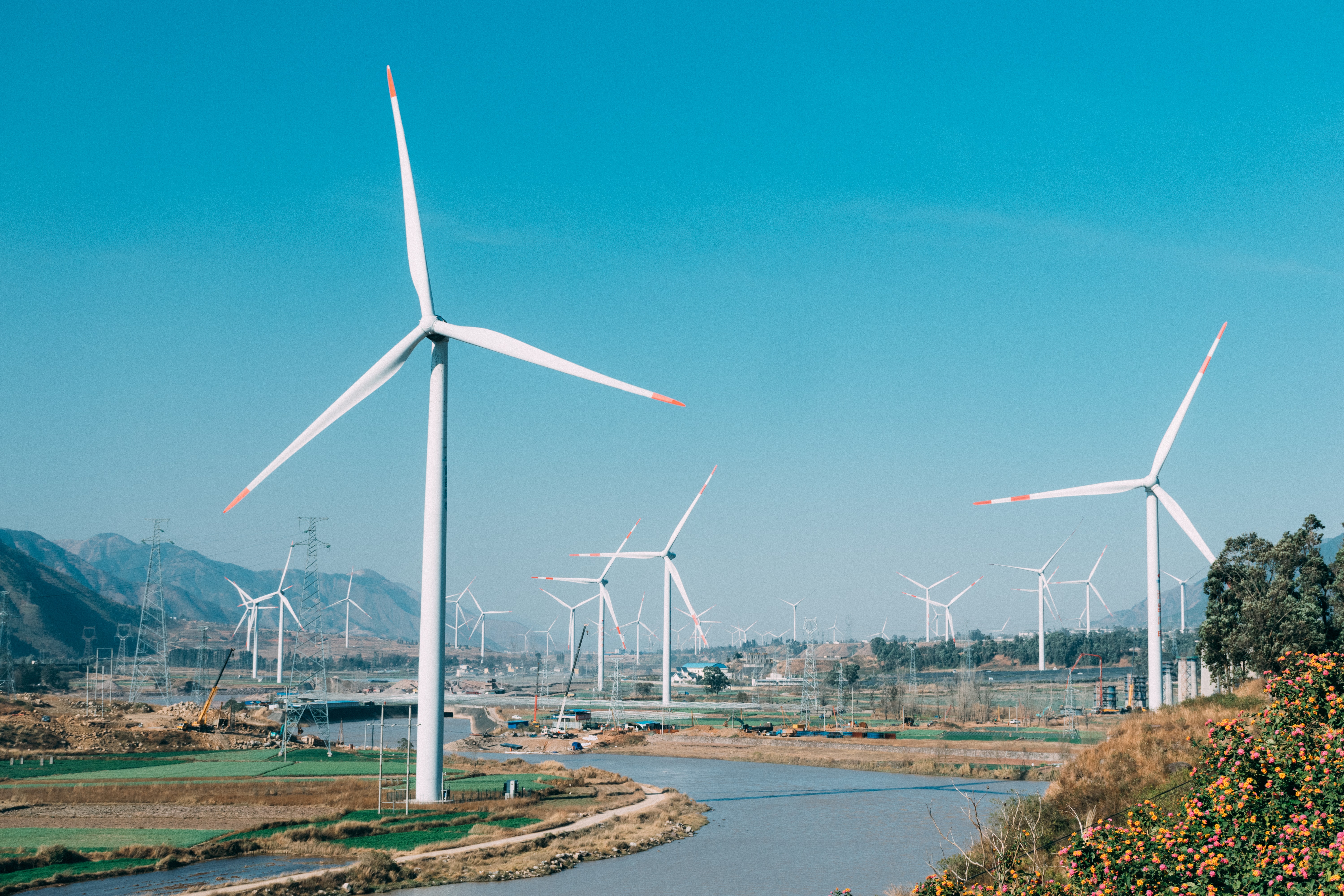 It is hard to imagine a scenario where wind ceases to exist. Hence, wind energy provided by wind turbines is renewable and sustainable energy. It does not require the depletion of natural resources. Wind contributes the largest percentage of renewable energy in the United States.

The wind is a clean source of energy. There is little risk of environmental pollution and carbon emission when you use wind turbines to generate electricity. Wind energy does not pose nearly as many environmental hazards as fossil fuels which threaten our climate. Increased use of wind energy could prevent global warming.

The wind is available everywhere in the world. Hence, wind turbines can be used in most places, including in remote and rural areas. It can be used in isolated places with no connection to the electricity grid.

Wind turbines have proven to be very important energy-generating devices. They are a source of renewable energy, simple to maintain, economical, and versatile. More countries are adopting wind turbines as an affordable and sustainable means of providing affordable electricity.

Thank you for reading and we hope it can help you to have a better understanding of wind turbines. If you want to learn more, we would like to advise you to Stanford Magnets for more information.