Will Magnets Affect The Phone Or Hard Disk? 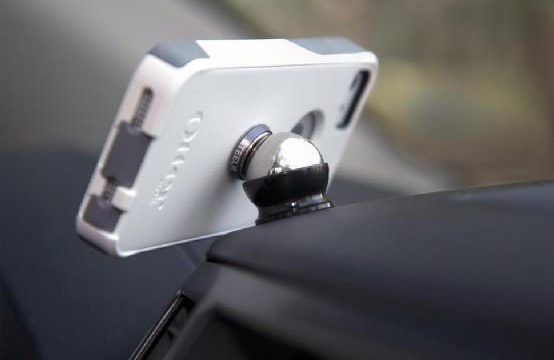 Many people are paranoid about magnets near electronic products. They worry that the screen will be deformed, the stored files will disappear, and the smartphone will hang up forever.
Is the fear of people worrying? Is there any reason? Can magnets pose a terrible threat to electronic products?
Matt Newby explains that such concerns may come from previous electronic devices, such as CRT monitors and televisions, which are susceptible to magnetic fields. When the strong magnet is near the product, it will distort the image. Modern televisions and displays will not be affected by this. ”
The most modern electronic products, such as smartphones, will not be affected by small magnets. But is that true?

The influence of magnets on smartphones

Matt said, “the magnets we encounter in our daily life and even the magnetic strong magnets in the market will not adversely affect smartphones. In fact, there are a large number of very small magnets inside the smartphone, which perform very important functions. For example, Apple Watch uses a magnetic induction wireless charging system.
However, there are still some factors to consider before making magnet contact with a smartphone. Matt warned that the magnetic field can temporarily interfere with the digital compass and magnetometer in smartphones, which is more serious than people think.

The engineers used iPhone to demonstrate the effect of magnets on smartphones’ internal sensors. 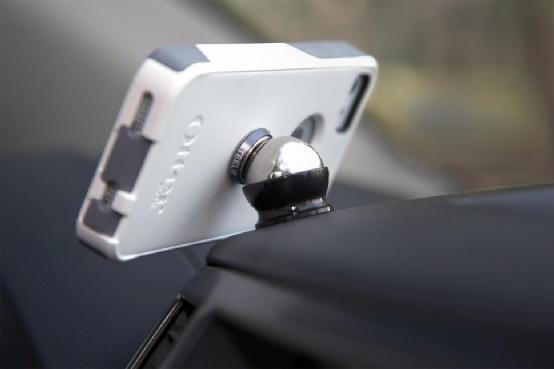 Michael Paul, an engineer, explained, “the problem we found was that the magnets close to it would affect the magnetic sensors in the cell phone, and the number of digital compasses would be incorrect.” What’s worse, if the strong magnet is next to the cell phone, the iron components inside the cell phone will be magnetized and become weak magnets, which will make it difficult to correct the compass.

Apple takes into account this factor in the design of cell phone protective shell and accessories. Apple said in its guide to the design of protective shells, “Apple recommends avoiding the use of magnetic and metallic materials in protective shells.” Manufacturers must ensure that the built-in magnetic compass is not affected by the enclosure. iPhone 6 Plus is specially taken care of because magnets can cause potential problems for cameras with optical anti-shake and autofocus functions.

The magnet may not completely hang up the phone, but it will cause some important functions to be in disorder. So why should we take this risk?

Does a hard disk be affected by a magnet?

The idea that magnets can erase data from hard drives is very popular, especially in television programs. For example, in the “fatal poison”, Walter White tried to use large electromagnets to destroy the evidence on the hard disk. Is the fear that the magnet removes data from the hard disk is also out of date?

USB and SSDs users need not worry. Michael said, “USB and SSDs will not be affected by a strong static magnetic field.”

The engineers tried to use neodymium magnets to destroy the data in the hard disk, but they disappointed them. They put large magnets on the side of the hard disk until they could hear the mechanical friction, indicating that the magnet had caused the internal parts of the hard disk to bend.

Nevertheless, the files stored on the hard disk are still one hundred percent intact.

With a larger magnet acting on the closed hard disk, the hard disk is opened, and the files are completely unaffected. Obviously, most enterprises use physical methods to destroy the hard disk, because it is not reliable to delete data from magnets.

Do people need to worry about magnets?

At home, we are surrounded by magnets – magnets in every computer, loudspeaker, television, engine, and smartphone. Modern life cannot be separated from magnets.