From Flat Panel TV to Smart Phone — Nothing Boring About Boron

Every time you watch sports on a flat-panel TV or send a message by touching a smartphone screen, please thank an unsung hero in the periodic table: Boron.

Boron is often wrongly labeled the “boring” element, but it is versatile and plays an important role in our lives.

It is a key component of borosilicate glass and is known for its excellent performance in heat resistance, chemical properties and impact resistance. This means that glass cookers can enter hot stoves directly from the freezer, and laboratory equipment such as beakers and test tubes can withstand corrosion.

The neodymium magnet is one of the most powerful permanent magnets on the market. Boron plays a role in the formation of its crystal structure and the maintenance of magnetization. Boron is also used in the preparation of detergents, buffer solutions, pesticides, insulations and semiconductors. 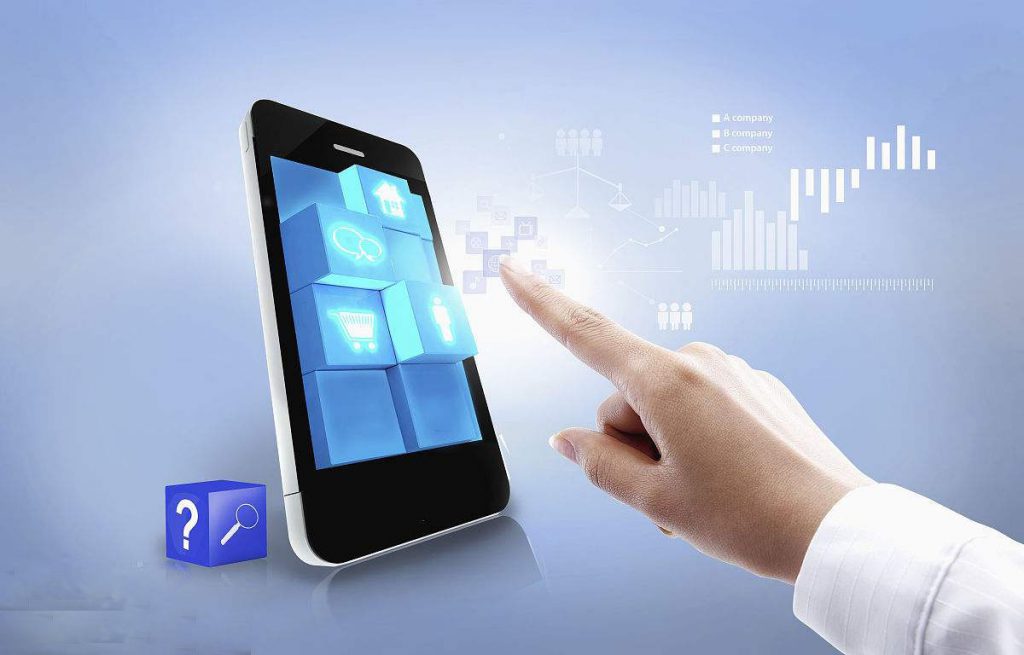 The soil in Australia may be deficient in boron, and boron fertilizer can be used to help root growth and flowering.

Boron is widely used in energy conversion and storage applications, this element has a rich history of practical applications.

What makes boron so special?
Because of its reactivity, boron naturally exists only in combination with other elements, forming boric acid and inorganic salts called borates.

One of the main reasons why boron has so many uses is its lack of electrons, which means it is very receptive to electrons from other elements and is prone to form interesting compounds with metals and nonmetals.

For example, compounds formed from metal borides, metals (M) and boron (B), such as rhenium diboride, have high hardness due to a wide range of B-B and M-B bonds. Boron carbide is also a very hard and light ceramic used for the bulletproof vest and tank armor.

Boron-10 (10B) is a stable isotope that can be separated by distillation of volatile boron compounds to form boron neutron capture therapy (BNCT) for locally invasive malignant tumors, such as recurrent head and neck cancer.

It is worth noting that at least three times the Nobel prize in chemistry was awarded to scientists working in the field of boron chemistry.

One recent contribution was the Suzuki Coupling Reaction in 2010, which revolutionized chemical synthesis and supported the development of products such as organic light-emitting displays (OLED) for thin color television sets. 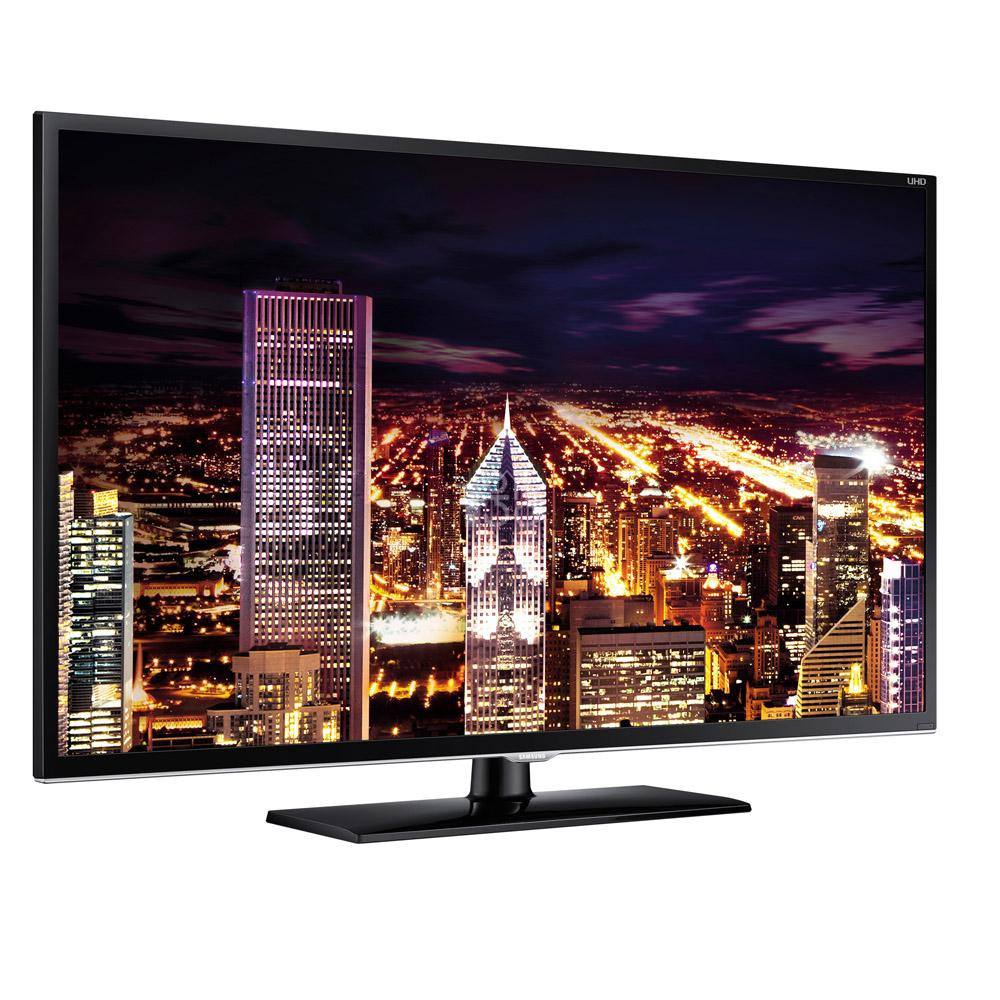 Boron and carbon
Boron and carbon are adjacent elements in the periodic table, and are similar in many respects. However, carbon can be said to enjoy the wider publicity. Recently, graphene has attracted much attention, and it has many potential high-tech applications.

Like hydrocarbons, boron forms a series of neutral boranes that have been studied as rocket fuels because they produce a lot of energy when they react with oxygen. But they have been proven to be toxic and difficult to control.

The difficulty in controlling boron required for isomorphism hinders research. In contrast, carbon materials can be easily prepared and studied.

It plays a key role in energy conversion and storage.

It’s exciting to see scientists around the world working diligently in labs looking for new ways to use this resilient little element.

Here are some of the major issues they are dealing with:

Boron as the energy source

Some researchers are investigating whether nonlinear fusion can be used to generate energy from boron, a form of fusion energy that releases small amounts of neutrons.

Boron as an energy carrier

Compounds containing boron, nitrogen and hydrogen can effectively store and transfer hydrogen. This is important because hydrogen is the ideal choice for storing energy in wind farms and solar power plants.

On the other hand, sodium difluoride can be superior to some commercial compounds as electrolyte salts for new sodium ion batteries, which may be an important choice for large-scale energy storage.

Some solar water heating and solar power plants are using borosilicate collectors to take advantage of reflected radiation from mirrors so that steam turbines can be driven more effectively.

Should boron get more spotlights?

I believe we will see boron as a star in a technology-driven society. From fertilizer to OLED screen, it has great impact.