In the 12th Century, European and Chinese mariners discovered that when a lodestone (the first magnet to be discovered) is floated on a stick in water, it aligns in the north-south direction. In addition, they discovered that when a lodestone touches an iron needle for a long time, the needle also aligns in the north-south direction. Hence, to find any other direction, all one needs to know is which way is north.

Magnetic compasses are efficient because the Earth acts as a large bar magnet, lying in the north-south direction. This causes other smaller magnets to lie in the same direction. The magnet’s north pole is not the same as the Earth’s geographic north pole. There exist some discrepancies.

There is no doubt that magnetic compasses have made navigation a lot more efficient. However, this method of navigation still comes with its challenges.

In addition, magnetic fields other than the Earth’s magnetic field can affect the magnetic compass. Magnetic compasses are likely to make errors when affected by an external magnetic field. This is common in aircraft and ships because they are made of metals. To counteract this magnetic hull, the compasses used in modern ships are placed on binnacles, containing magnets and steel pieces.

Magnetic compasses are also error-prone when one turns from a particular direction. This is because the compass lags behind the turn.

Modern compasses have liquids in their capsules. This makes the magnetic needles more stable. In addition, the needles are made with phosphorescent materials. This makes it possible to read a magnetic compass even in the dark. 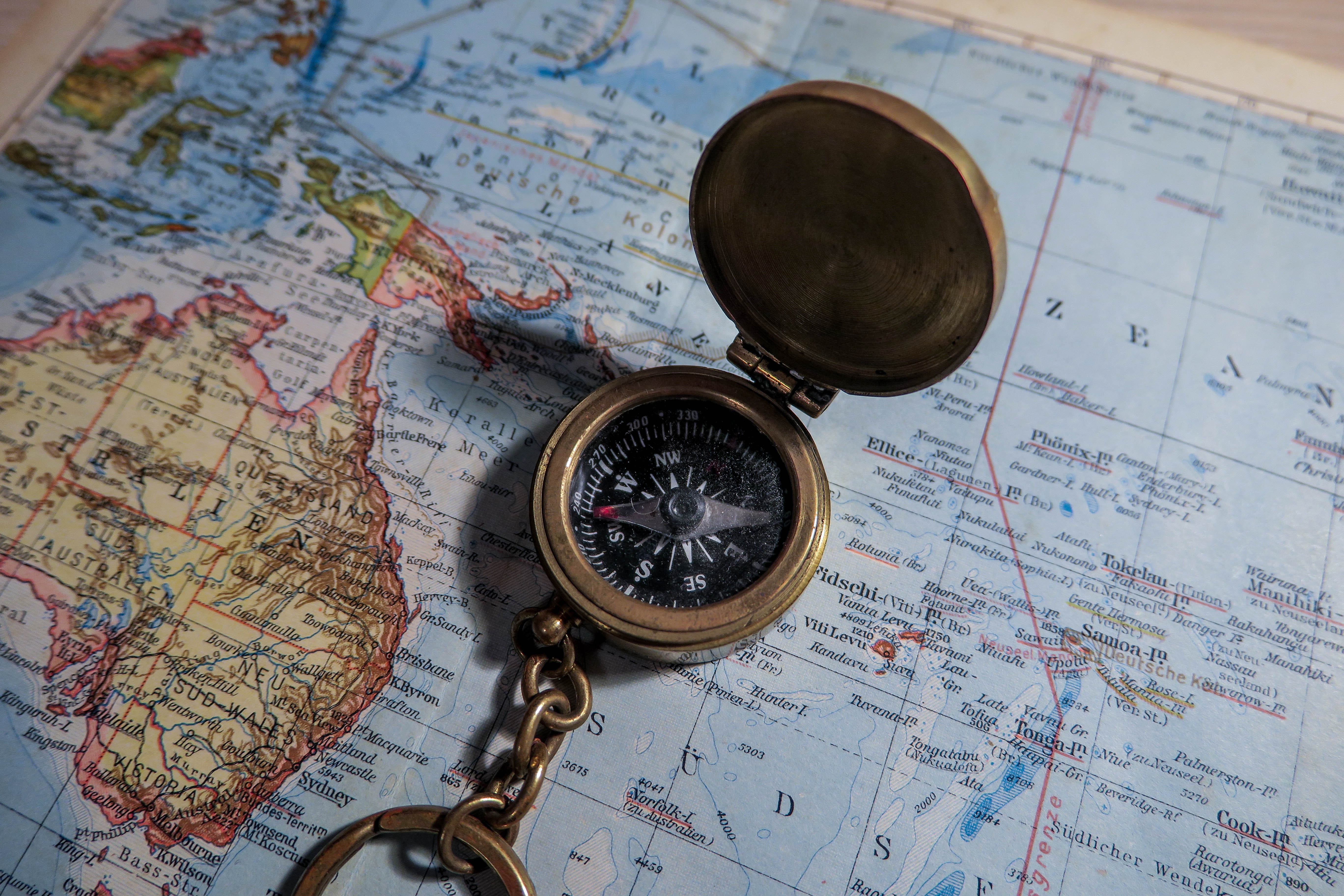 In this type of magnetic compass. The magnetized needle is in a capsule filled with liquid. The liquid could be mineral oil, kerosene, or alcohol.

Muslims commonly use this type of compass. The compass points in the direction of Mecca. Muslims use it during prayer.

Just like the name implies, this type of magnetic compass is fixed on the thumb. It is usually used in orienteering. Orienteering is a sport that involves map reading.

This type of magnetic compass is found in electric devices. They have about three magnetic field sensors. Microprocessors use these sensors to determine the orientation of the device.