Neodymium – The Most Commonly Used of Rare Earth Magnets 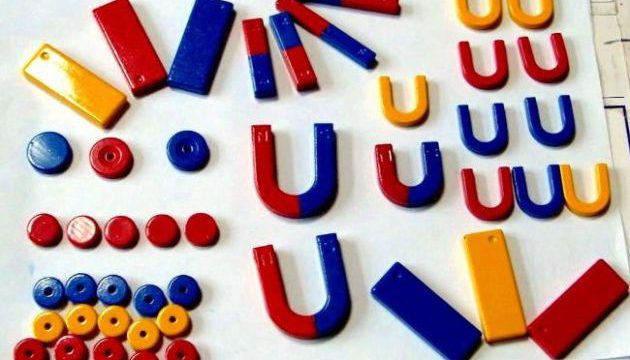 Neodymium can be considered as one of the most commonly used rare earth magnets that you can find in the present world. The strength and affordability of those magnets have played a major role in their popularity. These permanent magnets do not easily lose their magnetism. Since their discovery in the 1970s, the Neodymium has been a prominent element in many industries.
Neodymium is a composition of some rare earth elements including nickel, iron, and cobalt. They are usually coated for protection that can take place as a result of industry work. The biggest advantage of Neodymium is its strength. Usually, the rare earth magnets are stronger than other available permanent magnets, but Neodymium magnet is the strongest. Its unique strength comes from the extremely high magnetic field. Even though Neodymium is a strong rare earth magnet, it is extremely affordable. That is the reason why many people seek the assistance of Neodymium in industries like security, mechanics, health, and electronics. 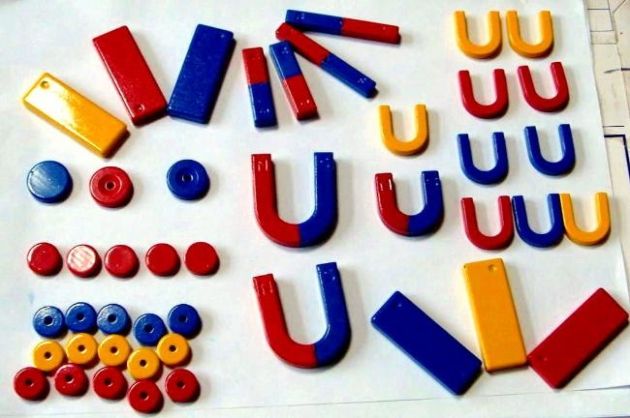 In the present world, Neodymium plays a major role in wind power generation. Wind power is generated from wind turbines, which require lightweight and efficient motors. Neodymium has the ability to give life to such motors. The affordability of Neodymium has helped a lot for the people to implement new wind farms without any hassle and cater to the increasing energy requirements of people.

Wind power is defined as a more established alternative energy source. In the rural areas of the world, you can find homeowners who seek the assistance of wind power to cater to their basic energy requirements.
However, such wind turbines cannot be implemented on a large scale to provide support for the national electricity grid, without the assistance of Neodymium. These precious magnets have incredibly reduced the weight of motors while maintaining their efficiency. At the end of the day, it has helped people to make efficient wind turbines and create energy in an environmentally friendly way.