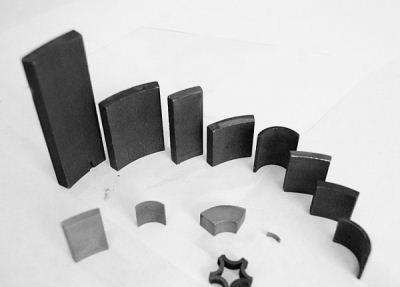 (1) The rare earth permanent magnet motor has no excitation coil and core, no loss, no heating and other characteristics to replace the common motor, which can reduce the volume, reduce weight and improve efficiency. If the permanent magnet motor is used instead of the traditional motor in automobiles, the volume can be reduced by 40%-70%, the efficiency can be increased by more than 50%, and the copper and electricity can be saved. It can save more than 90% electricity by replacing the electromagnets of electromagnetic switches and valves which are widely used in electrical equipment with permanent magnets.

(2) Using the principle of magnetic levitation to make new friction-free bearings instead of traditional bearings, its energy consumption can be reduced by more than 90%.