The Application of Superconducting Magnetic Levitation

Magnetic levitation train is regarded as one of the most promising high-tech transportation means in the Twenty-first Century, because of its safety, stability, adaptability to the environment, high speed, and suitable for transportation. In order to seek the balanced development of land and economy, and to drive the development of various related industries through the development of superconducting magnetic levitation technology, Japan started the preparatory work of the linear motor to promote the suspension mode of the train in 1962. On February 10, 1999, with the success of the 5 sections of the 500-kilometer load of 270 people in shamanshan County, Japan, the basic development plan of the Japanese superconducting maglev train was close to the end, and it would transferred to the development and construction stage of the commercial operation line. 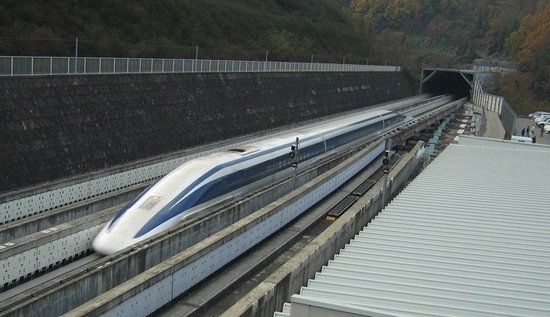