At present, the most commercially available magnet, known as the magnet king, has very high magnetic properties and its maximum magnetic energy product (BHmax) is more than 10 times higher than that of ferrite. NdFeB magnet is a tetragonal crystal formed by neodymium, iron, and boron (Nd2Fe14B). It is not expected that in the next 20 years, magnetic materials will replace neodymium iron boron magnets. The main materials for producing Nd-Fe-B magnets are neodymium, praseodymium, pure iron, aluminum, ferroboron, and other rare earth materials. 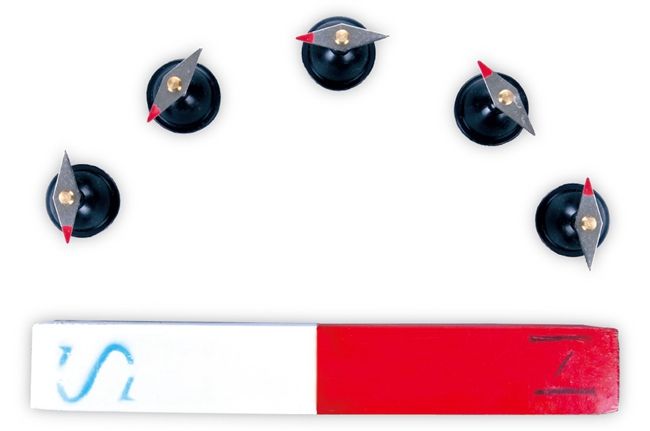 The applications of NdFeB magnet are as follows:

The field of Electroacoustics: loudspeaker, receiver, microphone, alarm, stage audio, car audio and so on. 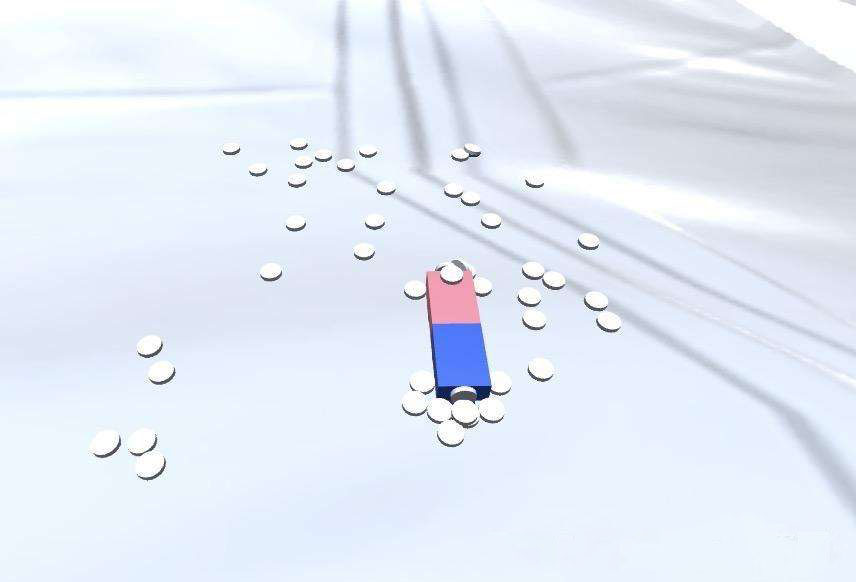 What is the working principle of strong magnetism?

Each magnet has two poles. The position of the pole represents the strongest magnetic force. These two poles are called N and S respectively. According to magnetism recovery experts, under the influence of the Earth, a magnet that can rotate freely will naturally point north at one end and South at the other. The naming of magnetic poles comes from this. When a magnet is divided into two or more parts, each part becomes a new magnet – that is, it has two poles.