I was often asked about a question: what is the magnetism of ball magnets like? Is it like the earth’s magnetic field? Before answering this question, let me briefly describe some scientific concepts.

For a large piece of material (magnet), its spontaneous magnetic moment will not be arranged in one direction, but rather will be subdomained. 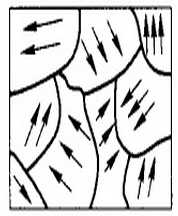 This way, although the material is ferromagnetic, because it is divided into a lot of magnetic domains, which offset each other, there’s no overall magnetism. Technically, this is called the magnet’s full “demagnetization”.

If the magnet is under a large magnetic field, all magnetic moments can be pulled in the same direction. This is called saturated magnetization.

Take the figure above as an example. The right side of the magnet is the N pole, the left side of it is the S pole.

For soft magnetic materials, after removing the magnetic field, the magnet is back to the “demagnetization state”, in which the magnetism disappears and there’s no magnetic pole. The soft magnet is often used in the iron core of the electromagnet.

Back to the topic itself. Let’s first have the conclusion: for permanent magnet made of hard magnetic materials, the impact of the shape can be ignored, the distribution of magnetic poles has to do with the material itself and the history of magnetization. That is to say, when the magnet is saturation magnetized under the large magnetic field, the N pole will be where the external magnetic field is. It doesn’t matter whether it’s ring-shaped or ball-shaped.

The vast majority of magnets in our daily lives can be roughly seen as bar magnets. The magnetic moments inside are all regularly arranged in parallel. By observing the distribution of magnetic field lines, we can understand the main properties of a magnet. If you have iron sand, you can have them evenly spread onto a piece of paper. Put any piece of magnet in the middle, shake the paper, and the arrangement of the iron sand can roughly outline the magnetic induction line, and we have the effect shown in the following figure: 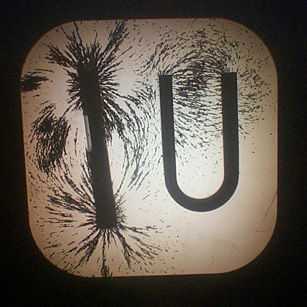 As to whether it is similar to the Earth’s magnetic field, the answer is no. The Earth is actually similar to a bar magnet. 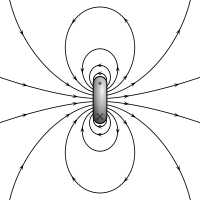 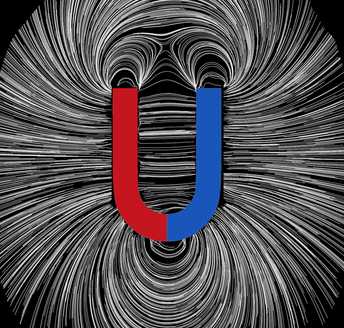 One type of magnetic moment distribution of ball-shaped magnet is shown in the figure below: 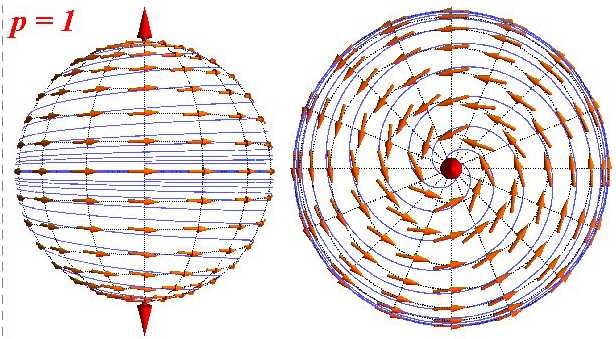 And the Earth is actually highly similar to the standard bar magnet, and is completely different from ball magnet. The shape of the magnetic induction line of the Earth is shown in the figure below: 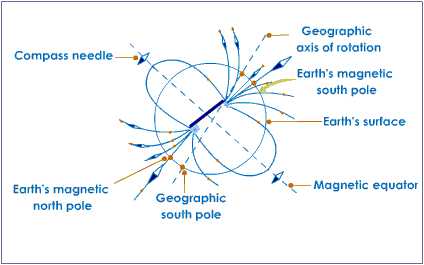