Fears over the supply of Neodymium Magnets for Wind Turbines

As the need for renewable energy intensifies there is now a steady increase of turbines erected rather than a few random ones as happened a decade or more ago. The significant improvement in both the design and the performance of wind turbines, along with the development of neodymium magnets, that they are now being produced around the world. And they are considered to be a form of power that is here to stay.

Currently, North America and China are the most likely to continue increasing their development of wind turbines. The US government is still providing incentives and grants. While in China there has been a dramatic increase which has led to them taking over Germany in terms of production. The Canadians, on the other hand, are finding their government investment slightly unstable. 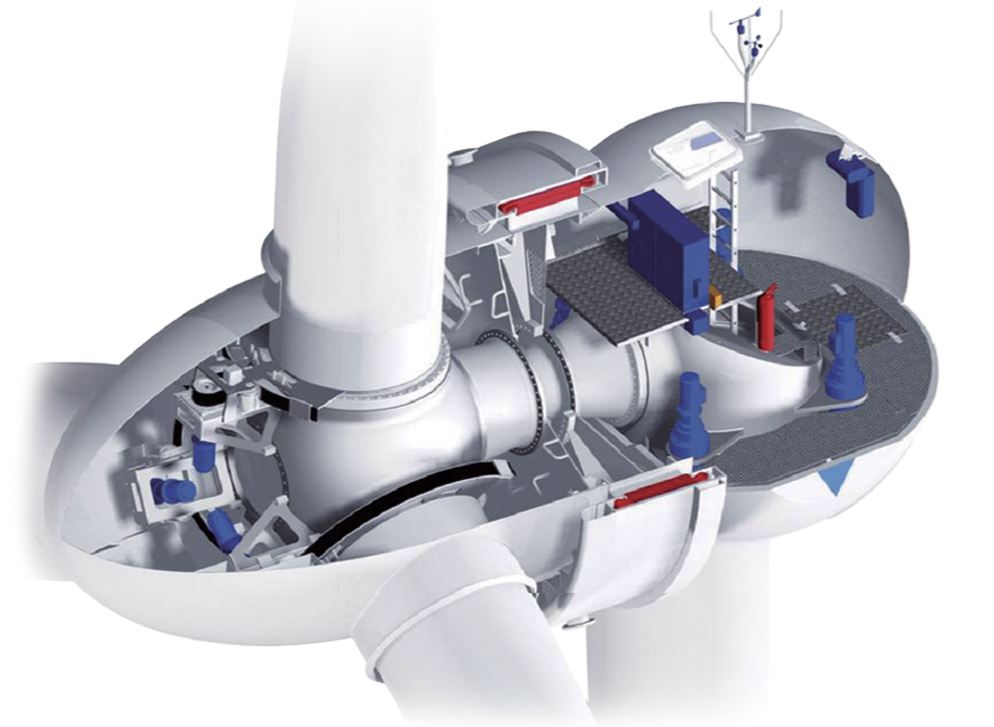 As China has already announced that it will be constructing more wind turbines then there is going to be an increased demand for rare earth metals and neodymium magnets. While this will be welcomed in some quarters, there is the obvious question to be asked; “what will happen to exports”. Realistically there will have to be either an increase in the number of rare earth magnets produced or exports will have to be limited.

As a result, there are real concerns over the future availability of rare earth metals. The US is heavily reliant on Chinas exports of rare earth metals. Although it is possible to make turbines without neodymium magnets, they will not be of the same standard. Therefore it is important to make sure that countries such as China are fully on board as they currently have a monopoly on rare earth metal exports. As the more up to date wind turbine magnets are made from rare earth metal, there has to be a regular and affordable stream of materials reaching each country.

Neodymium magnets are the obvious choice in wind turbine manufacturing because of their strength and their small size, which reduces the weight of the turbine. Without them, turbines will be a lot less effective and the money that is being poured into their development could be wasted.