Metal Sticky Clay is Moving Toward a Magnet 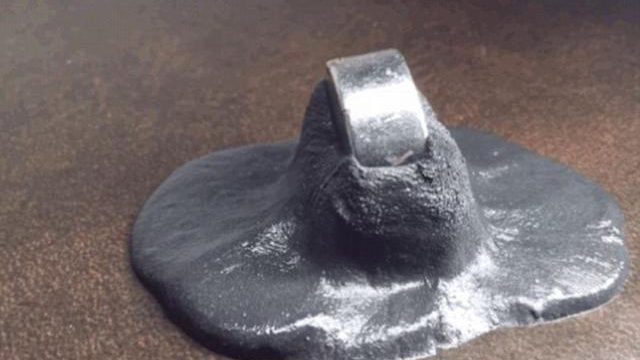 According to foreign media reports, the latest metal clay made by researchers is similar to the alien amoeba horror film “Metamorphosis” in the 50s, but this metal sticky clay is moving toward a magnet rather than attacking humans. 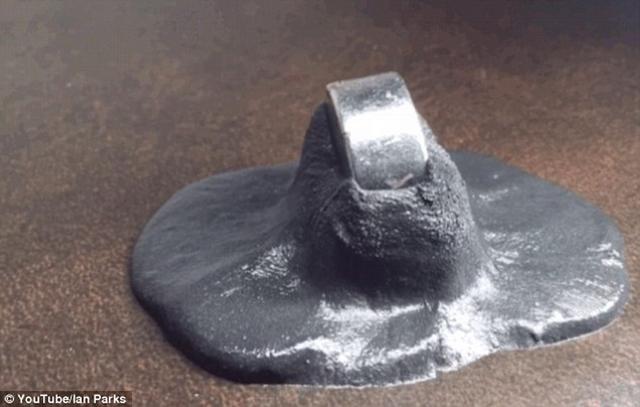 In the experimental demonstration video, metal mud slowly moved toward the magnet for a short distance and eventually wrapped the NdFeB magnet completely. In fact, the principle is very simple. It is based on the principle of magnetism. The metal mud is made of iron oxide powder, and the magnet has strong permanent magnetism.

Ian Parkes, in Losangeles, who operates the experiment, points out that I have recently obtained some new magnets, which are very magnetic. Through this experiment, they can see the distinctive features of the clay. They will crawl out of the bowl and move toward the magnet and eventually swallow it completely.

It is reported that the experiment was carried out by Parkes at home, using an iPhone cell phone. He used gloves and face mask as a safety measure. Iron oxide is a fine powder material that can be purchased in a store and added into elastic rubber mud to form this metal clay. The whole experiment must be carried out in a well ventilated space, because iron oxide powder is very small and easy to breathe into the human respiratory system.