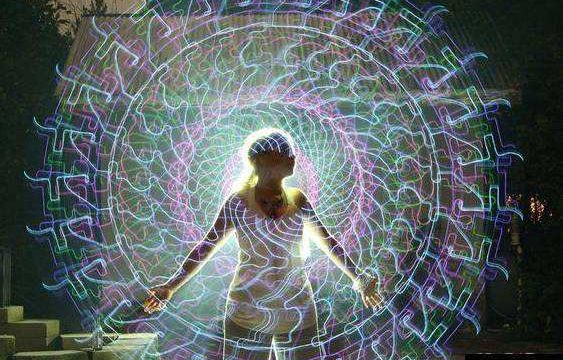 Researchers from the Albert Einstein College of Medicine in New York tried a hand-held device and it was found to completely relieve migraine pain in 40 percent of patients within two hours. It is being looked at as an alternative to medication for migraines.

The device emits a magnetic pulse (specifically known as a single-pulse transcranial magnetic stimulation or sTMS) that goes to the back of the head and it is thought to interfere with the electrical activities in the brain that lead to the initial symptoms of migraines with arc magnets, especially those with aura.

Aura is visual or sensory disturbances experienced by an individual just before a migraine begins. One may see zigzag lines, spots of light or experience some numbness, tingling and some difficulty speaking. 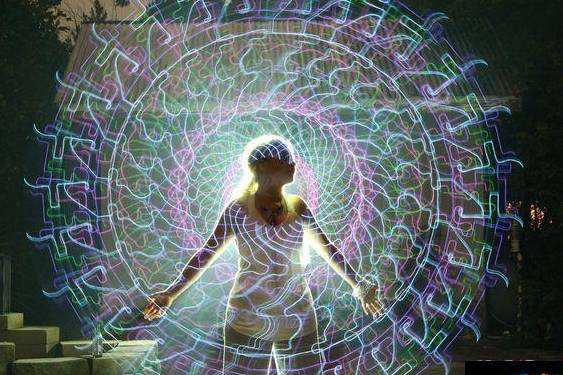 Initial trials were carried out using large devices that were expensive and could therefore only be used in clinics. This smaller device can be used comfortably at home and patients have reported that it is easy to use from home.

The 200 patients involved in the trial were requested to use the device for the treatment of migraines with aura for three months. Half of that population was however given placebo treatment. The results showed a significant effect of the device on the migraines as compared to the placebo.

Migraines are very common, affecting one in 12 men and one in 4 women in the UK but they currently receive the least public funding among all the neurological conditions in the UK, said a statement from Wendy Thomas, the chief executive of the Migraine Trust. She was positive about the trials but insisted that more research was required before the treatment is released to patients.

NICE, the watchdog, says that even with the limited clinical evidence sTMS may actually work for some patients. It says that more data has to be collected so as to assess its safety long term since it is still a new procedure but it may prove useful for those whose migraines are not lessened by other treatment methods.

NICE suggests other treatments as well, including acupuncture and different medications. It says sTMS should be tried under a doctor’s supervision even though it has not made a proper assessment to determine whether it is a cost-effective method. It is also important to note that migraines have no cure but the effects can be lessened.

“Huge numbers of sufferers find their lives blighted by migraine. We welcome NICE guidance that may help deliver brighter futures to many people for whom other treatments have not worked,” said Wendy Thomas.