Neodymium is The Heart of Wind Turbines 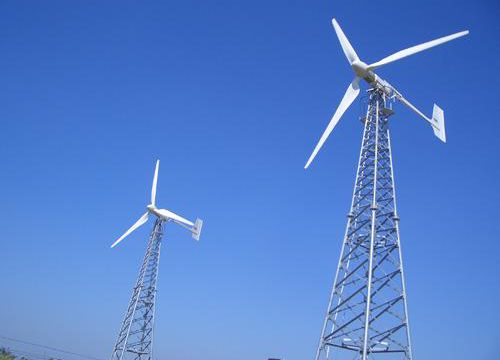 As a result of global warming, many countries are trying to cater to their energy requirements using green energy sources. Solar energy and wind energy have gained much attention as a result of that. Out of these two options, wind power is recognized as the most effective method available to generate energy. In order to generate this energy, large scale wind farms should be there in operation and they need to have efficient turbines.

Have you ever wondered what makes these turbines convert wind power into energy? They have in-built motors that are made out of a special rare-earth magnet called neodymium. Special properties that exist in this rare earth magnet have forced people to use them in motors that are used in wind turbines.

This rare-earth magnet is made as a result of chemical bonds that take place between other minerals and materials. Therefore, they need to be extracted using special methods, which cause huge environmental impacts. This has resulted in the production of inconsumable underground water in some places. 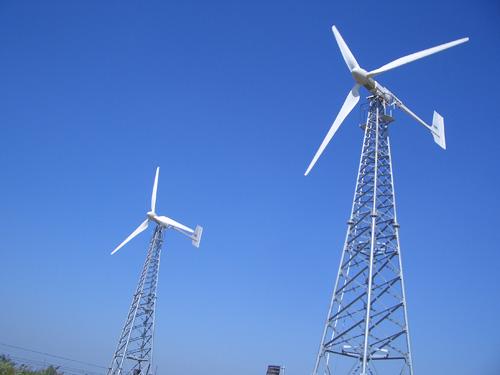 Neodymium can be considered as a powerful and strong magnet. Its weight is significantly low when compared to other rare earth magnets available. Moreover, it is affordable and the manufacturers can use them in their productions without any hesitation. These reasons have forced people to use neodymium in the production of wind turbines since there is no better option available.

Siemens, who is one of the world’s largest wind turbine manufacturers, has greatly been affected by some restrictions. However, Enercon, which is a German manufacturer that makes direct-drive turbines without neodymium have not been affected by this because they follow a unique path. They don’t need to use permanent magnets because of their unique mechanism, but the cost associated with the production process is extremely high.

The popularity of neodymium magnets is increasing day by day. Many people and industries find it as a great element available for their projects. Unfortunately, the increased usage of neodymium has created a wide range of health issues. Even though most of these issues take place as a result of negligence, it is important to pay attention to this and keep people away from these harmful effects as much as possible.

Neodymium became a common element in the manufacturing process of jewelry, toys and other novelty items in the early 2000s. During the late 2000s, it became an important aspect of the novelty toys, which were aimed at adults. Along with with the increasing number of incidents in pediatric ingestion related injuries, the US Consumer production safety commission banned the sale of all the products that included this powerful magnet. The seriousness was highlighted in 2012 with the numerous cases that were related to pediatric bowel perforation and the death of one child who had accidentally swallowed it.

At the moment, you won’t be able to find kids’ toys that contain neodymium within the United States. However, it has not put a stop to the above-mentioned problems because some countries still use this magnet in toys. You can easily find adult desktop toys on the internet for sale. As per the latest news, it has been identified that Canada is taking necessary actions to ban such toys and save Canadians from neodymium.

In summary, neodymium is a powerful magnet available and they are invaluable in most of industries like in wind power generation. Therefore, the industries that use these elements should use them in an appropriate manner and the people who use them should also take care when purchasing items containing neodymium magnets.