What are the Uses of Neodymium Magnets in Computers？

With the advent of the information age, the upsurge of the computer entering the family has been formed.

According to the US market survey, the total sales of household PCs will reach 40 million units in the world in 2018 and 80 million units in 2019. The development of computers has led to the development of related supporting components. Permanent magnets are widely used in computers such as Hard disk, floppy disk, and CD driver head. There are about 4000T NdFeB magnets used in computer drivers annually, accounting for 50% of NdFeB sales. 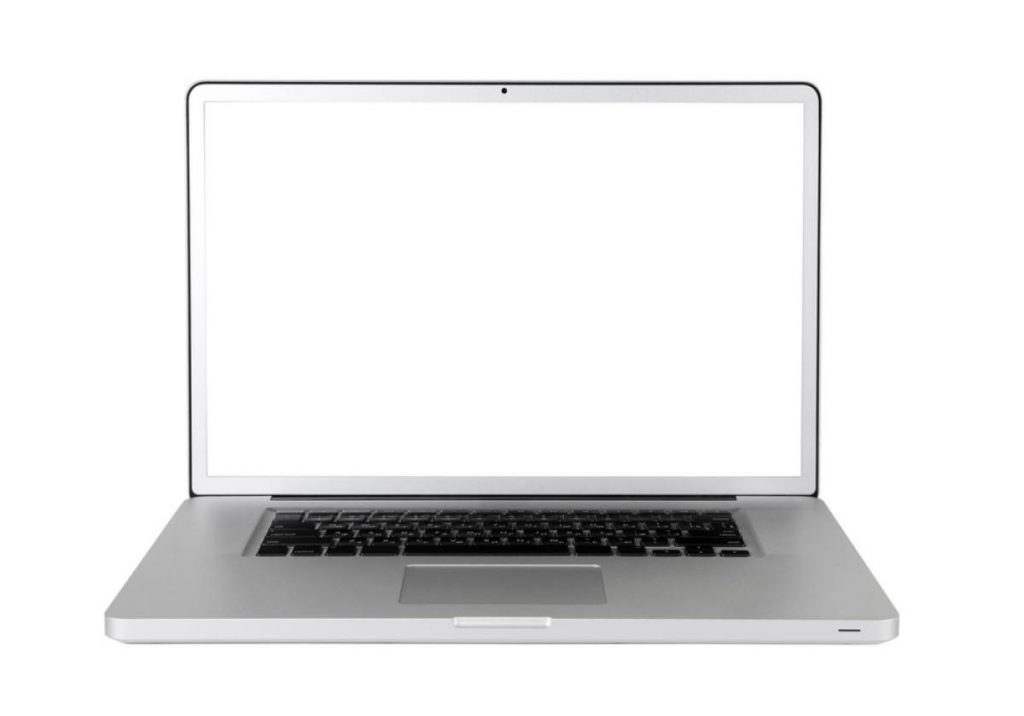 In computers, magnets have many uses as follows:
Hard Disk Drives
Typically there are a few neodymium magnets in the hard drive (drive and linear head motors) along with multiple electromagnets.
Data are stored in hard disk drives on the basis of magnetism. The surface of the disk is coated with magnetic material that consists of billions or even trillions of tiny magnets. Computer circuit components are able to store data in terms of whether current is present or not, represented by a 0 or 1. The north and south poles of the tiny neo magnets on the surface of hard disk drives can represent either 0s and 1s, making them perfect for computer data storage.

An electromagnetic head is used to store data into these cells since an electromagnet can reverse its own polarity by reversing the direction of current flowing through it–enabling it to rearrange the polls of the tiny hard disk drive magnets. The same head can also read the data stored on the hard disk drive. 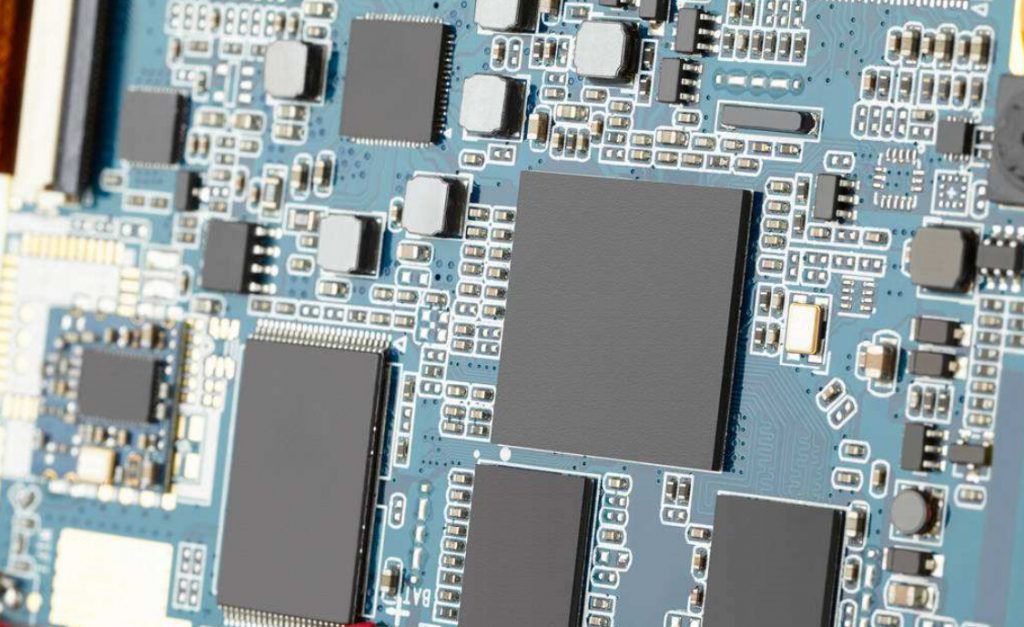 Speakers
If they aren’t piezoelectric, typically have an iron core permanent magnet and an electromagnet winding. Some headphones, voice coil motor and earbuds, too.

Cooling Fans
A motor is a necessary part of an electrical fan, and all motors contain magnets since they use magnetism and electricity to induce motion. In computers, fans are used primarily for cooling purposes and are mounted on all major heat-generating computer components including the processor, the power supply and high-end graphics cards.
In some computers, there may be additional fans in the casing to offer enhanced cooling and ensure smooth performance. Without these fans, the excessive heat generated causes significant degradation of the computer’s performance and even results in equipment failure.

CRT Monitors
CRT (cathode ray tubes) widely used in most of the computer monitors in use today as their display technology. These are glass vacuum tubes with an electron gun on one end and a fluorescent screen on the other that becomes illuminated when an electron beam fired from the electron gun strikes it. The electron beam is accelerated and deflected by an electromagnetic field (powered by magnets) before it strikes the screen, thus effectively forming an image. The deflection is carried out depending on the input display signals received by the monitor and those signals alter constantly, so enabling animated video display.

Optical Disc Drives
Moving parts of computers like the lens and the eject mechanism of optical disc drives require motors to enable their motion and so, involve the use of magnets since all motors operate using magnets.

SSDs and Flash drives
They won’t have any of them.