Why Can Generators Generate Power 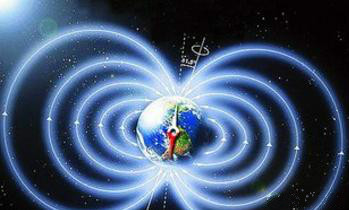 Why does a magnet lose its magnetism when it burns red? The reason why a magnet is magnetic is that the magnetic effect produced by the rotational motion of the internal electrons is consistent with the direction of the external magnetic field. Magnets attract nails because when they are near the nails, their magnetic field makes them magnetized and attractive to each other, and the nails are firmly “sticking” to the magnets. However, as the temperature of the magnet rises, the thermal motion of the molecule inside the magnet becomes faster and faster. When the temperature rises to a certain value, the intense thermal motion of the molecule completely destroys the regularity of the electron motion, and then the magnetism of the magnet disappears. 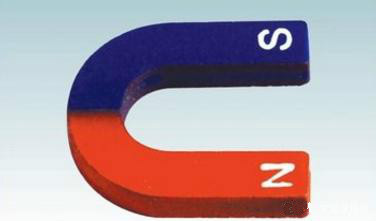 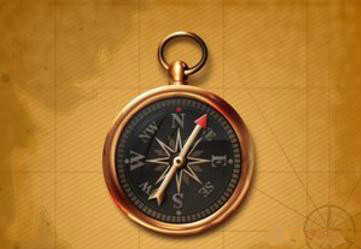 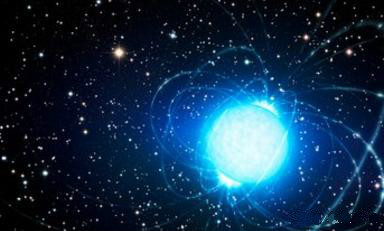 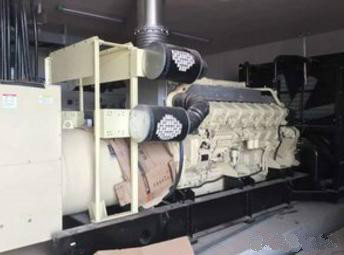 Why can generators generate electricity? The generator is based on the principle of electromagnetic induction, mechanical energy into the electrical motor, the earliest generation in the second industrial revolution period, by the German Engineer, Siemens made in 1866. It can be divided into two categories: alternator and a direct current generator. Besides commutator, they have similar devices. Taking the alternator as an example, its working principle is that when the axis of the alternator rotates, the coil installed on the axis also rotates in the magnetic field, making one side of the coil move upward and the other side moves downward, which makes the coil generate induced current. 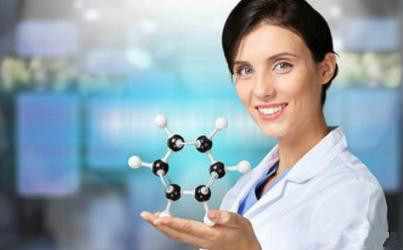