Why Magnets Are Used in New Energy Vehicles 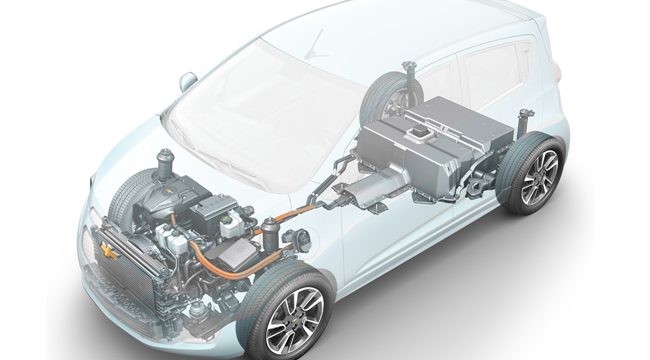 As we all know, under the impetus of the national policy, production of new energy vehicles is increasing greatly. And benefiting from this, demand for neodymium magnets is increasing continuously. 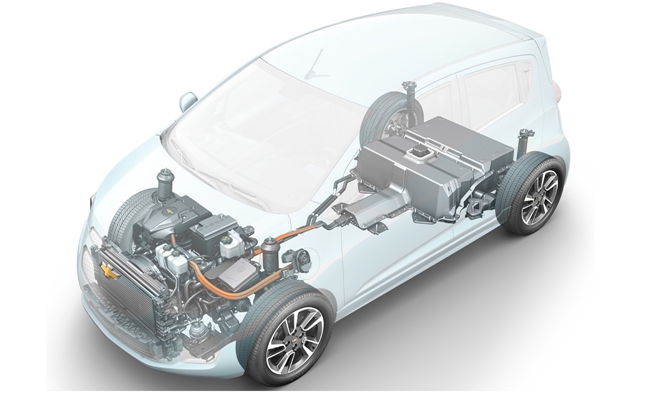 Neodymium magnets are one of the most important applications of rare earth magnets, and demand for them is increasing greatly, owing to a strong rise of new energy vehicles sales volume.

According to the data displayed, a hybrid vehicle needs 3 kilograms more neodymium magnets than a traditional vehicle, and a pure electric vehicle needs 5 to 10 kilograms. It is estimated that by the year 2020 demand for neodymium magnets will be as much as 44, 000 tons per year in our country, while global demand will be about 100, 000 tons.
According to the above, there is a huge potential market for neo magnets. 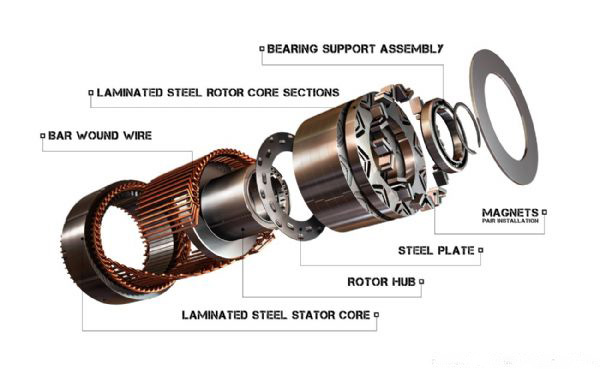 As electric vehicles require a driving system of high torque density, high operation reliability, and excellent torque control, they need much more neodymium magnets than traditional vehicles. Support of the government policy is the very impetus to the long-term development of new energy vehicles.