Because of the excellent magnetic properties of rare earth permanent magnets, a strong permanent magnetic field can be established without additional energy after magnetization. The rare earth permanent magnet motor made by replacing the electric field of the traditional motor is not only efficient, but also simple in structure, reliable in operation, small in size and light in weight. It can not only achieve the high performance (such as super high efficiency, super high speed, super high response speed) that traditional electric excitation motors cannot match but also make special motors which can meet the specific operational requirements, such as elevator traction motor, automobile special motor, etc.

The electric actuating system used in the flight control system is also called power telex actuator, which is mainly used for the operation of wing and rudder. It is mainly divided into an electro-hydraulic actuator and electro-mechanical actuator. 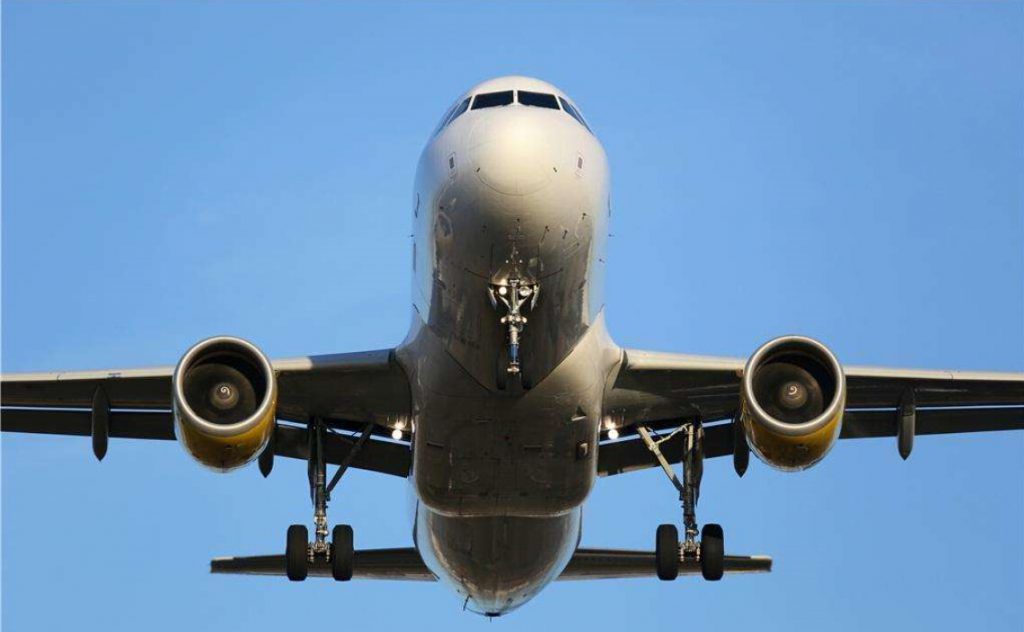 The oxygen concentrator is an important airborne equipment of advanced aircraft, which provides pilots with life-sustaining ability. At present, only four countries, such as the United States, have the technology. Our country has ranked among the international advanced ranks in this technology and successfully developed oxygen concentrator. The motor used is a low-speed and high-precision brushless DC motor speed stabilization system. Samarium cobalt permanent magnet excitation is used to drive the valve to rotate 6r/min. 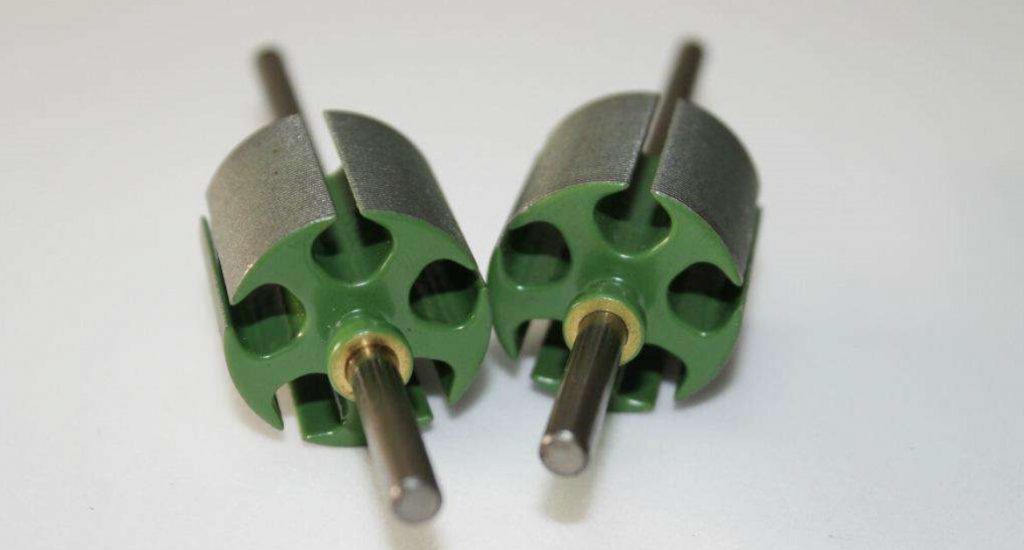 In 1998, the F-16 fighter flew a new electric brake system. Four rare earth permanent magnet brushless DC motors are used in the electric actuator of the system. Due to the use of the brushless motor and low inertia components, the response frequency of the electromechanical actuator is 20 ~ 30 Hz, while that of the hydraulic actuator is only 10 Hz. With this electric brake system, the fighter aircraft can be reduced by 22.5-45 kg.

In the past, most of the hydraulic pumps and valves used to be driven by brush DC motors. Brushless DC motor is now used. The motor works with the pump immersed in fuel, and the controller and the magnet rotor body are installed in the same shell, completely sealed. The motor is made of NdFeB magnet or SmCo magnet with high-temperature resistance and 1J22 high permeability stator core material. It has the function of speed closed loop and soft start with digital control.