Effects of Magnets on Birds

Birds can be considered as amazing navigators. It is interesting to explore how they travel thousands of miles both day and night without getting lost. Scientists have spent years in order to investigate the traveling habits of birds and they have figured out that birds seek the assistance of the Earth’s geometric field to find their path. However, the earth’s magnetic field is extremely complicated and it is quite difficult to understand how it works.

Two researchers from the Baylor College of Medicine, David Dickman and Le-Qing Wu figured out that, the brains of birds have all the essential information about the magnetic field of the earth. It works in a similar manner to a biological compass and they can simply use their knowledge to find their way with less hassle. These two researchers have done the experiment using cells taken from a pigeon’s brain and they claim that this principle is applicable for almost all the birds out there. In addition, these scientists mentioned that the brain cells of pigeons are specifically tuned according to the direction of the earth’s magnetic field. This report appeared online in Science Express which led to heightened issues on the subject. 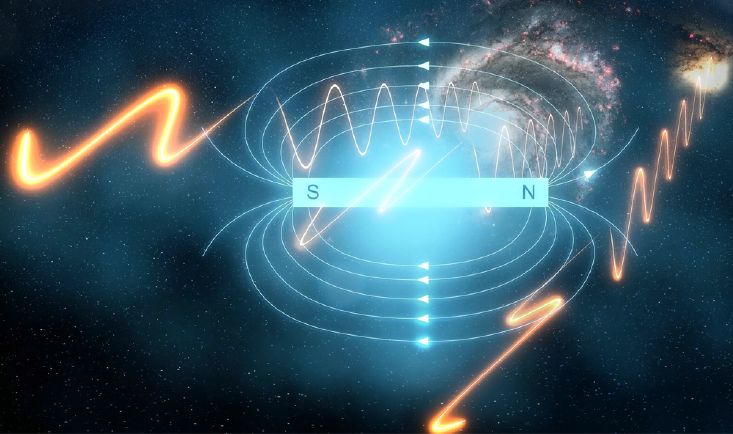 The navigation method using magnetism can be explained using several steps. All the birds have the special ability to detect a magnetic field because their brain cells are specifically formulated with the required information. For example, their brain will use the existing information along with the upcoming data to identify the correct path. These brain cells of pigeons also have the ability to record both the strength and direction of the magnetic fields. These records play a major role at a later stage, helping them to find their path.

Further studies have shown that this information is stored in a special area in the birds’ brain known as the hippocampus. Human brains also have a similar location to store such information and scientists have figured out that experienced taxi drivers in London have a larger hippocampus when compared to ordinary drivers. The information stored in this area is extremely accurate and they can easily be retrieved within a few mili-seconds.

Birds also have the ability to sense the direction of neodymium magnet fields. Scientists have figured out that it happens due to a chemical reaction that takes place in the eyes and ears. The earlier experiments have shown that the brain receives signals from these two organs. However, further experiments are being conducted in the meantime and more information about the birds’ special ability to travel using the earth’s magnetic field will be observed in the near future.