How Are the Magnets Made? 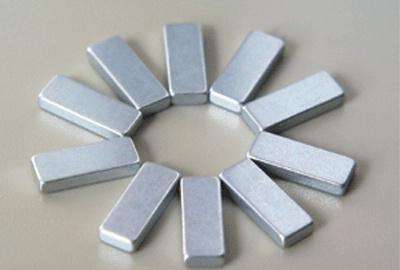 A. temporary (soft) magnets
Its magnetism is transient. When the magnet moves away, magnetism will disappear.

B. permanent (hard) magnets
After magnetization, it can maintain magnetic properties for a long time.

According to the principle of electromagnetic induction, a very strong electric current can produce a very strong magnetic field, using a strong magnetic field to magnetize ferromagnetic materials, and because of different magnetization characteristics of different substances, some materials are easy to magnetize, and are not easy to drop magnetism, and can retain magnetic properties for a long time. 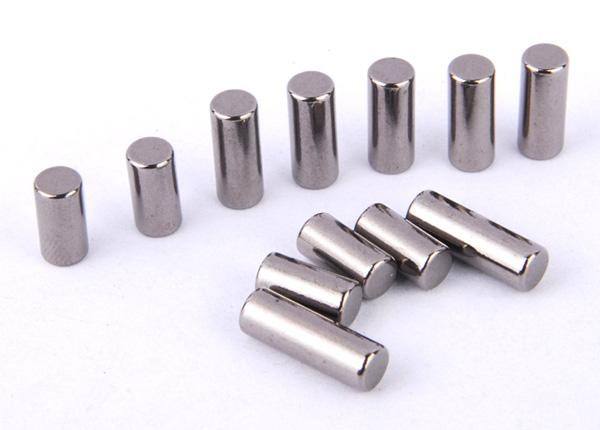 According to the principle of electromagnetic induction, the current can produce a magnetic field, and the hard magnetic material is magnetized by a strong magnetic field, which is generally called the magnetic material of a magnet. In fact, it is a few different things: the most common magnets, such as the magnets used in the general loudspeaker, are ferromagnetic magnets. They are iron scales dropped from the surface of the steel billet during the hot rolling process of the iron and steel plant. Through the removal of impurities and comminution, a small number of other substances are added to the steel mold to be pressurized and then sintered in the reductive electric furnace to make some oxides reduced to ferrite, cooling and then being magnetized into the exciter.

The top grade ones are magnetic steel: magnetic steel is the real steel, and iron is the main component except for iron. It is usually melted and made by the intermediate frequency electric furnace. Because of the accuracy requirement of some planes, grinding is usually used. This kind of magnetic steel is used in various meters. The magnetic material is more advanced, NdFeB magnets. They are neodymium, iron and boron-containing rare earth elements. The production is made by means of cemented carbide, which is made up of milling, mixing, molding, sintering, finishing, and magnetization. It will be adopted in the national defense industry and precision equipment. The rotor of the stepping motor in the electronic form is the same.

There are two classifications of permanent magnet materials. The first is the alloy permanent magnet, including NdFeB magnets, SmCo and NdNiCO. The second major category is: Ferrite.

It can be divided into Sintered ferrite magnets, Rubber Magnet and Zhusu Ferrite. according to the production process.