Magnetic Applications in the Military Field

Magnetic materials have also been widely applied in the military field. For example, ordinary mines or mines can only explode when they touch targets, so their effects are limited. If magnetic sensors are installed on mines, because tanks and warships are made of steel, they can detect changes in the magnetic field when they approach (without touching the target), so that mines exploded and increased lethality.

In modern warfare, air supremacy is one of the keys to winning the battle. But the aircraft is easily detected by the enemy’s radar during flight, which has great danger. In order to avoid the surveillance of the enemy radar, a special layer of magnetic material-absorbing material can be coated on the surface of the aircraft. It can absorb the electromagnetic wave emitted by the radar, so that the radar electromagnetic wave rarely reflects. Therefore, the enemy radar cannot detect the radar echo and can not find the aircraft, which makes the aircraft stealth. This is the famous “stealth aircraft”. Stealth technology is a hot topic in the field of world military research. The US F117 stealth fighter is a successful example of stealth technology. 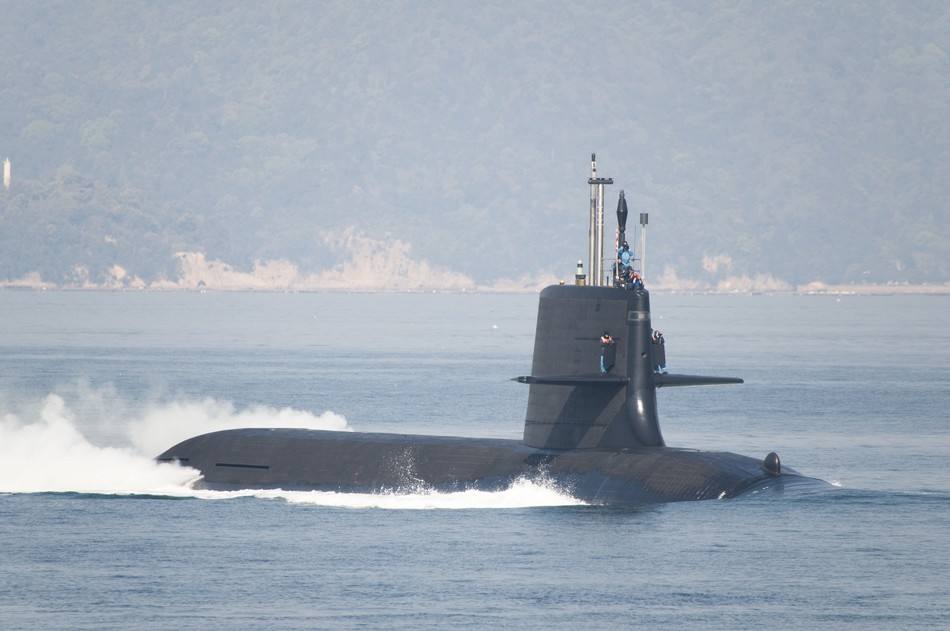 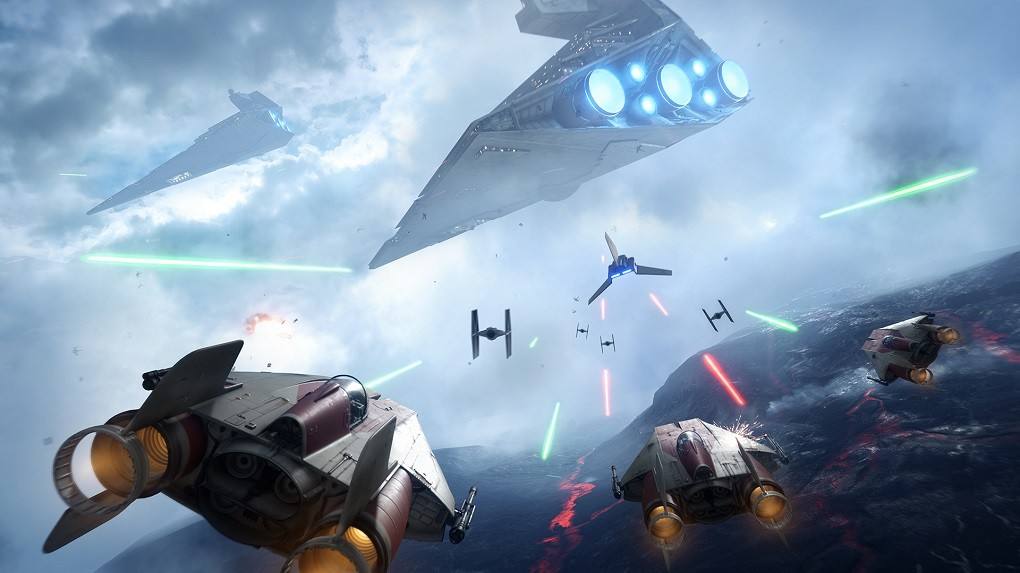 Ordinary mines can only explode when they come into contact with the target, but if magnetic sensors are added to them, changes in the magnetic field can be detected when they approach but do not touch the target (suitable for making steel objects such as tanks or warships), thus causing mines to explode, greatly increasing their lethality.

Aircraft in flight process is easy to be detected by enemy radar, in order to avoid monitoring by enemy radar, a layer of special magnetic materials can be coated in the plane surface to absorb radar transmitting electromagnetic wave, so that only a small amount of electromagnetic wave can reflect in the plane surface, enemy radar cannot detect radar echo, can not find the plane, so that achieved the purpose of the stealth aircraft.