In history, magnets were first mentioned in 600 BCE when Lodestone was discovered. Since then, magnets have had several uses. The most interesting of these uses is the use of magnets in computers and electronics.

As far back as the 19th century, a link was found between magnets and electricity. A professor at the University of Copenhagen called Hans Christian Ørsted was one of the first people to explore the connection between electricity and magnetism. This particular finding has paved the way for several technological advancements.

Use of Magnets in Electronics

Magnets can be used to generate electricity. Hence both permanent magnets and electromagnets are used in various electronic devices. While some uses of magnets in electronics might sound mundane, others might appear very complex. However, the bottom line is that magnets are important in electronics. Here are some electronics that use magnets.

It’s important to note that holding up a magnet close to your television screen could distort the images and permanently damage the screen.

Microwave ovens are simple to use. They bring us comfort and save a lot of time. I bet it has never occurred to you that magnets have a role to play in the function of microwave ovens.

Microwave ovens contain an instrument known as a magnetron. Magnetrons generate microwaves through electromagnetic fields. It is these microwaves that heat the food. 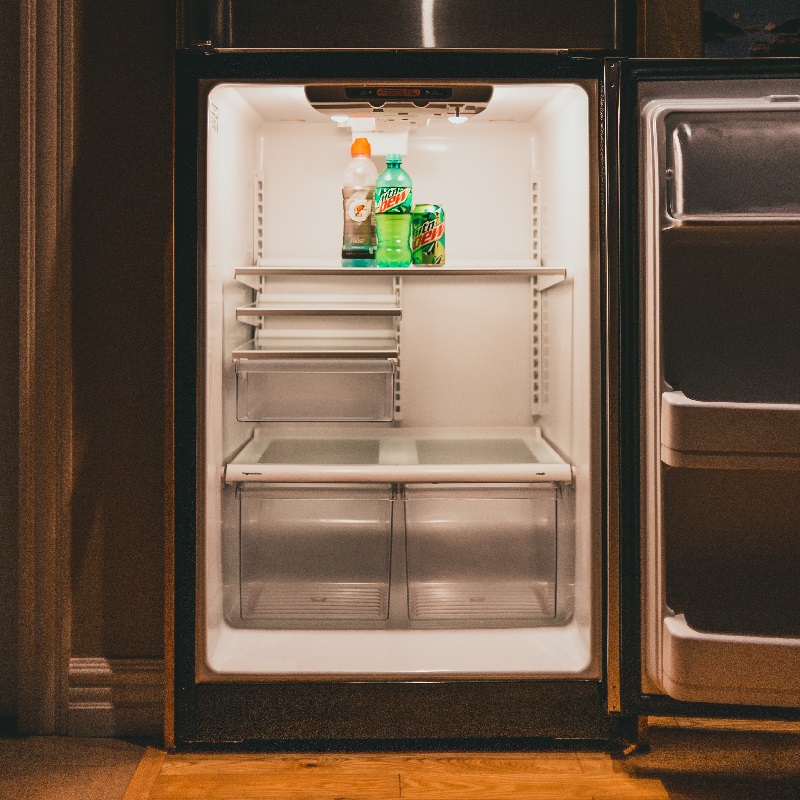 Use of Magnets in Computers

As electronic devices, computers have close ties with magnets. Some components of computers need magnets to function. Below are some uses of magnets in computers

Hard disk drives use the principle of magnetism to store data in computers. The hard disk is coated with billions of tiny magnets. The north and south poles of these magnets represent 0s and 1s. Hence, magnets in the hard disk drives create a code that the computer can convert into data.

Computer components require cooling fans to prevent overheating. If these fans are absent, the computer could malfunction or fail. How do cooling fans make use of magnets? The motors that drive the cooling fans depend on magnetic fields to generate the force required to rotate the motor.

Computers use speakers as well. Just like every other speaker, computer speakers need magnets to function. Opposing forces between the magnetic fields in the speaker produce vibrations. It is these vibrations that generate the sound we hear.

Magnets are integral parts of our electronics. Now that you know them, it’s safe to say that the next time you come across a computer or other electronic devices, it should be easy to appreciate the diverse roles magnets play in their function.

Thank you for reading our article and we hope it can be helpful to you. If you want to know more about magnets, we would like to recommend you to visit Stanford Magnets for more information.