The Demand for Neodymium Has Significantly Increased

The popularity of wind turbines is increasing day by day. Many countries have explored the benefits of using green energy sources to cater to their energy requirements. Solar power and wind power are the two most popular forms of green energy available for the people in the present world. Out of these two options, many countries have selected wind power because of its efficiency, effectiveness, and affordability.

Energy is generated out of wind from the wind farms. These wind farms have huge turbines that are equipped with huge voice coil motors and generators. These motors are powered by a unique magnet called neodymium. Neodymium is defined as a unique powerful permanent magnet. Its properties have impressed people and have forced people to use them in most of the wind turbines manufactured in the present world. 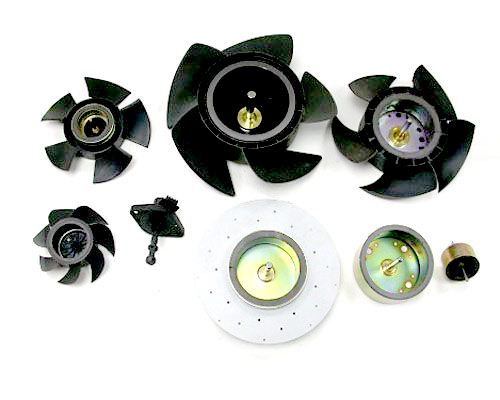 Onshore wind turbines can be found in most of the countries. They do a tremendous job by catering to a considerable proportion of the energy requirements of those countries. The number of wind turbines is increasing at a rapid pace that has created a huge demand for wind turbines. According to the World Energy Outlook that was released by the International Energy Agency during the year 2012, the demand for wind turbines is increasing at a rapid pace. In order to create all these wind farms, more wind turbines have to be created using neodymium. The current energy production is expected to be doubled by the year 2020 and it is expected to quadruple by 2035. This will increase help a lot for the people to reduce global warming by about 50% by that time. 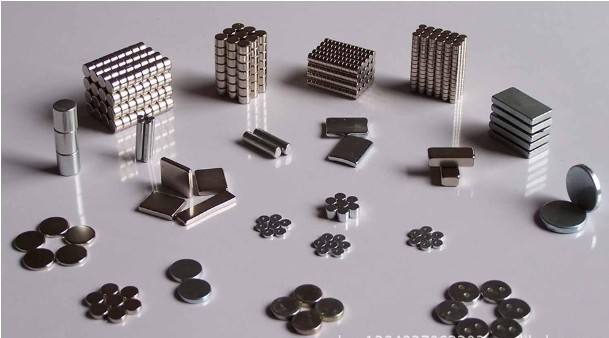 At a conference that took place in Hong Kong, it was recorded that the world production of rare earth metals including neodymium has increased from 4500 tons to 8000 tons after 2013. The traditional wind generators were inefficient, especially under low windy conditions. However, the neodymium turbines are extremely efficient and they can even produce a considerable amount of energy under low windy conditions. A wind turbine with a 3MW capacity needs about 2,700kgs of neodymium magnet. Therefore, it is clear that how much amount of rare earth materials is required. This amount is expected to rise within the next few years as per the above requirements.