How Neodymium Magnets Are Made and Their Applications 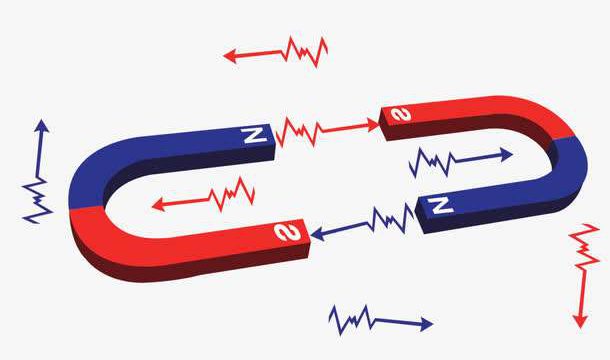 Originally manufactured by General Motors and Sumitomo Special Metals, neodymium magnets are the strongest rare-earth products available today. A neodymium permanent magnet is popular because of its great strength, efficiency, and multiple usages. Also called the neo magnet, NdFeB or NIB magnet, the neodymium magnet features a clever blend of an alloy of iron, boron, and neodymium. Since its inception in 1982, its commercial applications have incredibly escalated.

There are two methods used to create these valuable products. One method is called sintered magnetic process (classical powder metallurgy). The sintered process generates sintered Nd-magnetic products. Raw materials are first thrown in a hot furnace so they can melt. Then they are thrown into a mold and left alone to cool off. When cooled down, they become ingots that are then crushed to form small particles. These particles are then taken through the liquid phase sintering process where they are aligned into dense blocks. These blocks are then treated with heat, shaped, treated on the surface and magnetized. Method two entails the bonded magnet process (also called rapid solidification). Bonded Nd-magnets are made via a chemical process like the one described above. In this case, though, a NdFeB alloy ribbon is melted and crashed into powder. The powder is blended with a given polymer prior to being molded into bonded neodymium magnets with either the injection or compression method. 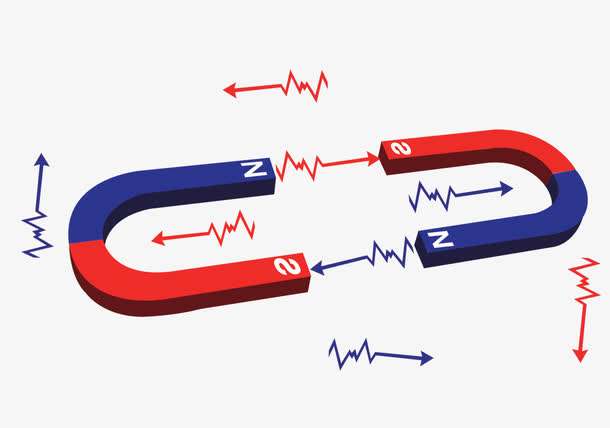 2. Where They Are Applied

As aforementioned the neo magnets are more powerful than any other magnetic product available today. They are stronger than either ferrite magnets or alnico magnets. They are needed in modern technology areas that require strong and permanent magnetic force. Some of the key areas of application include the manufacture of the following mechanical items.
• Music entertainment gear like headphones and loudspeakers
• Computer hard disks parts such as head actuators
• Electric motors like lifting and compressor, spindle and stepper and cordless gadgets.
• MRI or Magnetic Resonance Imaging scanners used to detect structural anomalies of the body.
• Wind turbine electric generators
• Guitar pickups that use magnetic force
• Magnetic building sets for children
• Jewelry Clasps
Note that neodymium magnets have many other uses not mentioned above.

3. The measure of Magnetic Properties

Being a permanent magnet, neodymium magnetic properties against those of other magnets are measured in four ways. First is the measure of the strength of its magnetic field (remanence). Second is the measure of its ability to resist demagnetization (coercivity). Neo products are known to have very high remanence and coercivity. Thirdly the temperature that would cause neodymium to lose its magnetism (the Curie temperature or Tc) will be considered. It is known to have lower Tc than other magnets. The density of its magnetic energy (energy product) is the last measure used to compare all permanent magnetic items. Neo products have higher energy than their counterparts.

When choosing neodymium magnets, you should first consider their grades. They are graded based on the density of their magnetic energy. A higher value magnetic flux output per unit volume would indicate a stronger magnet. It is usually between the range of N35 and N52. Note that letter N shows the Curie temperature. Another buying tip concerns the coating. Products are often coated to reduce exposure to corrosion. Many items are coated with nickel, copper or gold. There are some NIB products that feature polymer coating.