As the third-generation rare earth permanent magnet, the NdFeB magnet has very high performance. It is widely used in energy, transportation, machinery, medical, IT, household appliances, and other industries. Especially with the development of the knowledge economy represented by information technology, the NdFeB magnet has brought new applications to the rare earth permanent magnet, NdFeB industry and other functional materials, which has brought new applications for neodymium magnet and a broader market prospect for boron industry. 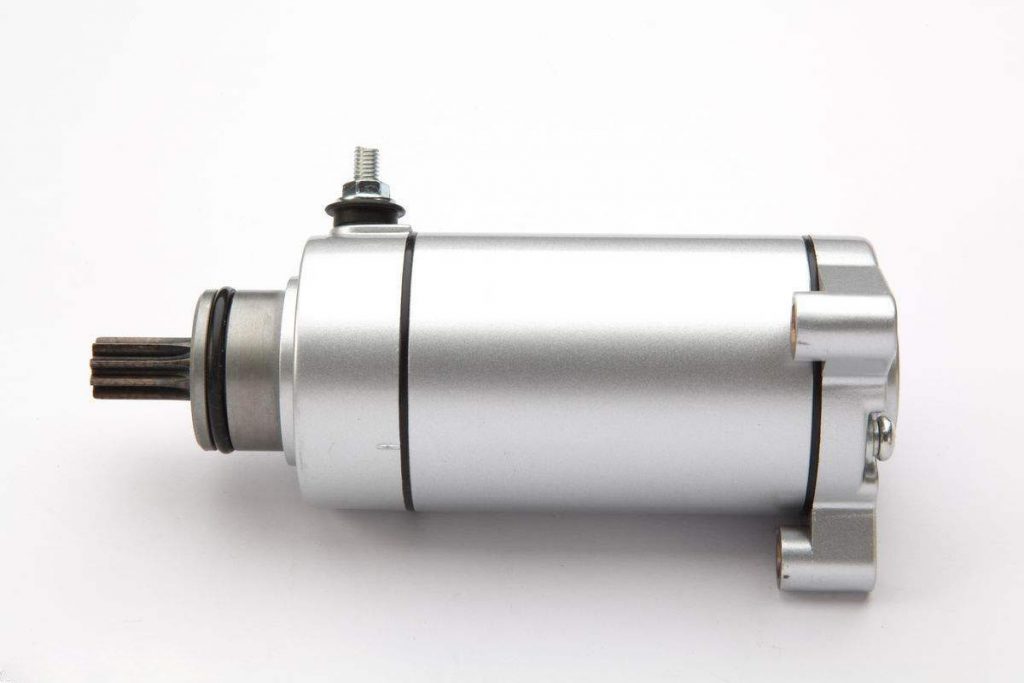 SmCo magnets have lower magnetic energy density than neodymium magnets, so the air gap magnetic field required for energy conversion is not as strong as NdFeB magnets, so the capacity of permanent magnet motors is smaller. After the advent of the NdFeB permanent magnet, great changes have taken place. High-performance NdFeB magnets produce a magnetic field, not only can achieve the magnetic field intensity generated by current excitation but also far more than current excitation so that thousands of large and medium-sized motors can be manufactured. 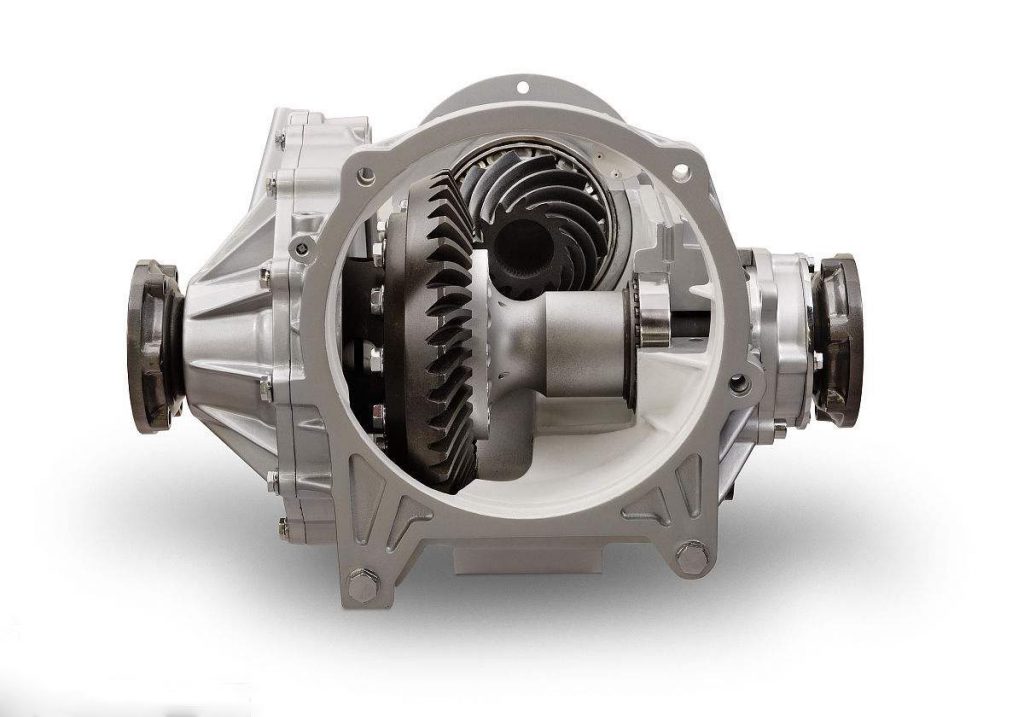 1. Using rare earth permanent magnet rotor without excitation coil and core, no loss, no heating, and other characteristics to replace the common motor, can reduce the size, reduce weight and improve efficiency. If the permanent magnet motor is used to replace the traditional motor in the automobile, the volume can be reduced by 40%-70%, the efficiency can be increased by more than 50%, and the copper and electricity can be saved. It can save more than 90% of electricity by replacing the electromagnet of the electromagnetic switch and the solenoid valve which are widely used in electric equipment with the permanent magnet.

2. Using the magnetic levitation principle to make a new type of friction-free bearing instead of the traditional bearing, its energy consumption can be reduced by more than 90%.