Samarium Cobalt Magnets in the Military 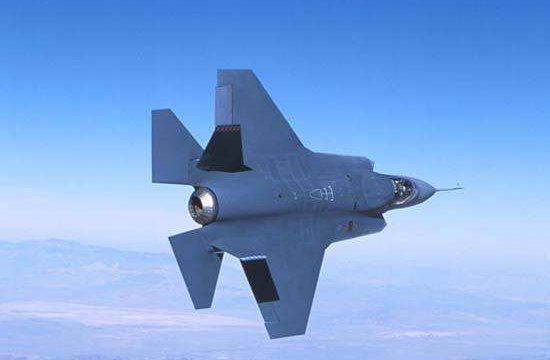 Samarium cobalt magnet is being commonly used in aerospace & military applications, mainly due to its high working temperature. The new NdFeB 30AH and 33AH grades could be another interesting choice with a working temperature up to 240˚. 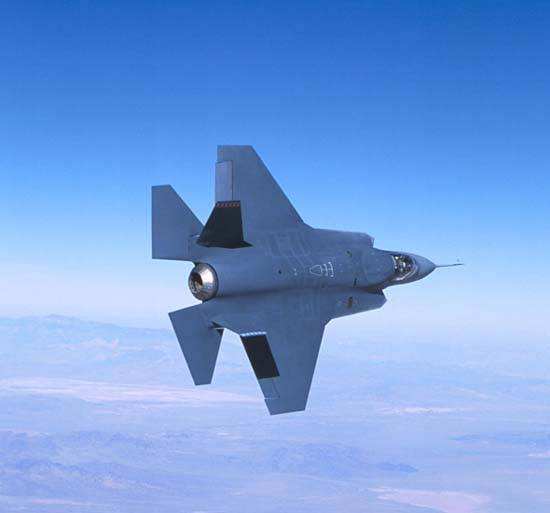 In modern wars, air supremacy is one of the keys to victory. However, the aircraft is easily detected by enemy radar during flight, so it has great danger.

Samarium-cobalt magnets are permanent magnets composed mainly of samarium, cobalt and some other rare earth elements. It has a high magnetic energy product, very low-temperature coefficient, and high-temperature resistance, and its service temperature can reach 350 C. At the same time, it has strong corrosion resistance and oxidation resistance. Therefore, samarium-cobalt magnets usually do not need to be electroplated and are widely used in motors, instruments, sensors, detectors, engines, radar, and other high-tech fields.

SmCo magnets are used mainly for high-temperature applications due to their high coercivity (resistance to demagnetization), good corrosion resistance and excellent thermal stability. The global samarium-cobalt magnets market is growing thanks to new applications in military equipment.