The Smallest Single-atom Magnet was Created 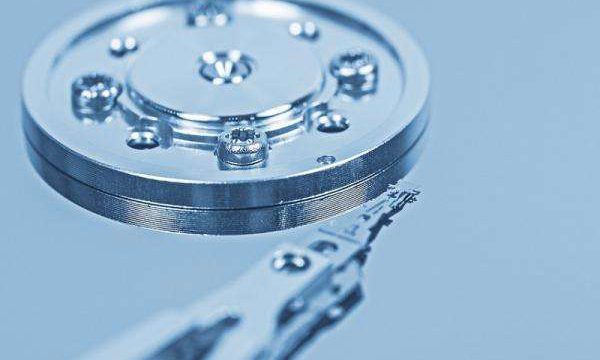 The nano-scientists created the world’s smallest magnet – an atom. Like a magnet in a refrigerator, this magnet has a north and South Pole, but is composed of only one atom of the element: holmium (Ho). This single holmium atom is placed on a carefully selected surface of magnesium oxide so that the southern and northern magnetic poles of holmium atoms remain stable even when disturbed by other nearby magnets, and the two stable magnetic poles define states 1 and 0, respectively.

Using a single atom can store a data process by Scanning Tunneling Microscope on the sharp metal needle, introducing it to flip the electric current on the south and north poles of atoms, so that atomic energy is transformed between States 1 and 0, and this process is like writing on a mechanical hard disk. 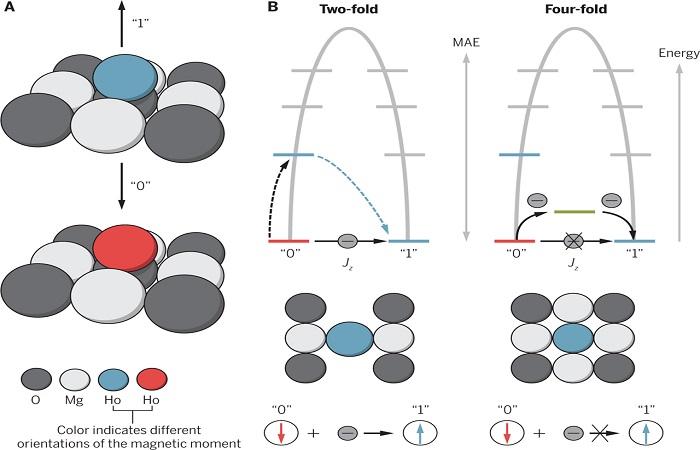 Scientists at the federal institute of technology (EPFL) in Lausanne, Switzerland, have successfully created the world’s smallest magnet, which is just the size of an atom. Scientists say it is “the most stable version ever” and could become an integral part of computers in the future.
Magnetic storage devices such as hard drives and SD CARDS are now part of daily life, but they are becoming smaller as computers get smaller. It’s hard to find anything smaller than a single atom, so making such rare single-atom magnets is a necessary step toward making microcomputers in the future. But single-atom-sized magnets have a hard time keeping magnetized, meaning they can’t keep data for long if they’re used in a data storage device. 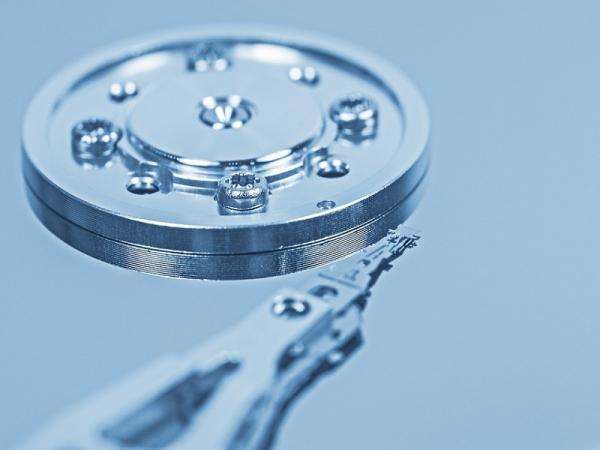 According to the Independent’s website, a team led by Harald Brun from the federal Institute of technology in Lausanne, Switzerland, circumvented the problem by using a groundbreaking technique to put the atoms of the rare earth element holmium on a magnesium oxide film. Because holmium’s electron structure allows the magnetic assembly field to be undisturbed, using this method, they created a magnet the size of an atom that can remain magnetic.
For now, the magnet is just a model, very difficult and time-consuming to make. Plus, it can only hold steady at temperatures around minus 233 degrees Celsius. But researchers say it is a major breakthrough that could change the way we use computers in the future.