What are the Applications of Halbach Arrays 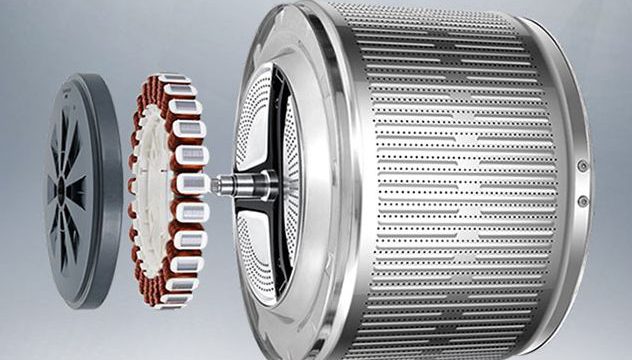 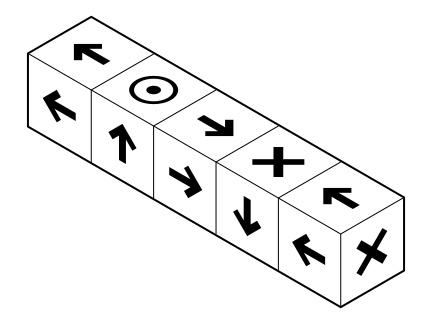 The end effect, and the permeability of the surrounding material as infinite, then the above permanent neodymium magnet structure eventually forms a one-sided field, which is a remarkable Halbach characteristic. This characteristic indicates that Halbach magnet has very good application value in the linear motor. 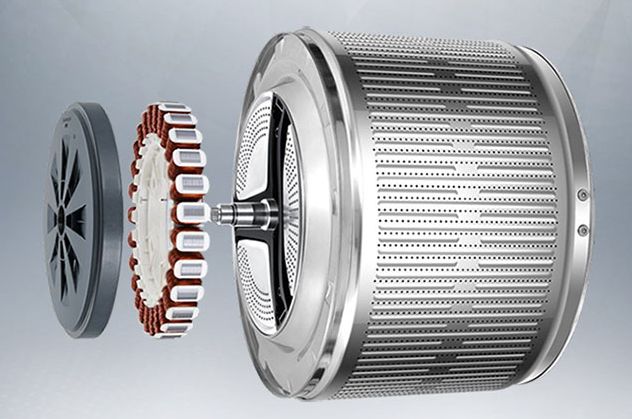 Compared with traditional motors, Halbach motors have the following advantages:

Halbach array no longer needs chutes for the fixed rotor.

In traditional permanent magnet motors, due to the unavoidable existence of harmonics in the air gap magnetic field, skewed slots are usually used in the stator-rotor structure to weaken its influence. In Halbach motors, the stator and magnet rotor do not need skewed slots because of the high sinusoidal distribution of air gap magnetic field and the small harmonic content.

Halbach array rotor can be made of non-core material.

Because the self-shielding effect of the Halbach array magnet is no longer required to use magnetic materials to provide access for the rotor, which not only provides a greater choice of materials for the rotor, but also allows the system to have a lower moment of inertia and better rapid response performance.

Halbach arrays can be used with centralized windings.

(b) Distribution of magnetic field in parallel magnet arrangement