For example, without magnetic materials, electrification would be impossible because generators, transformers for power transmission, and speakers for electric motors, telephones, radios, and televisions would be used for power generation. Magnetic steel voice coil structure is used in many instruments. All of this has already been said in other parts of the story. 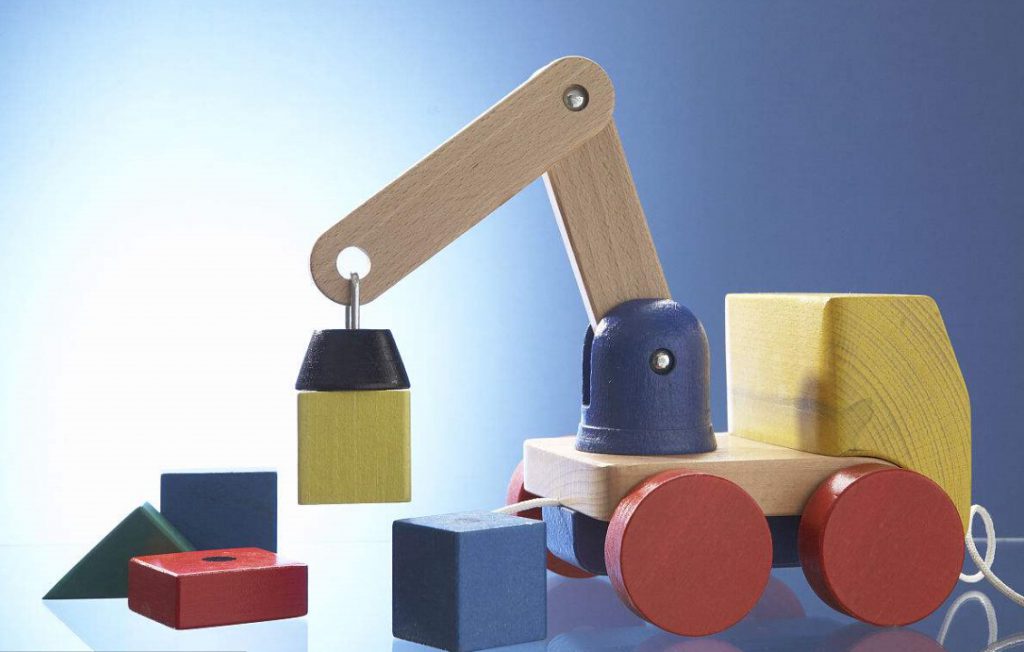 Application of Magnets in Medicine

In medicine, the use of nuclear magnetic resonance (NMR) can diagnose abnormal tissues of the human body and judge diseases. This is the familiar technology of nuclear magnetic resonance imaging. Its basic principle is as follows: the nucleus has positive charges and spins. Normally, the arrangement of nuclear spin axes is irregular, but when placed in an external magnetic field, the orientation of nuclear spin space transits from disorder to order. The magnetization vector of the spin system increases gradually from zero. When the system reaches equilibrium, the magnetization reaches a stable value. If the nuclear spin system is subjected to external action, such as a certain frequency of radio frequency excitation of the nucleus can cause resonance effect. After stopping the radio frequency pulse, the nuclei which have been intensified by the spin system cannot maintain this state. They will return to the original arrangement state in the magnetic field and release weak energy to become radio signals. When these signals are detected and spatially resolved, the image of the distribution of the nuclei in motion can be obtained. Nuclear magnetic resonance (NMR) is characterized by the absence of signals from flowing liquids called flow effects or flow blank effects. Therefore, the blood vessel is a gray-white tubular structure, while the blood is black without signal. This makes it easy for blood vessels to separate soft tissues.

Magnetite is traditional Chinese medicine. Red blood cells and white blood cells are separated by magnetic differences of different components in the blood. In addition, the interaction between the magnetic field and human meridians can achieve magnetic therapy, which has a unique role in the treatment of a variety of diseases. There are already applications of magnetic therapy pillow, magnetic therapy waistband and so on. The iron remover made of the magnet can remove iron particles in flour, etc., magnetized water can prevent boiler scaling, and magnetized seeds can increase crop production to a certain extent.

Magnetic applications in astronomy and other fields

Sunspots are areas of intense magnetic activity on the sun. The outbreak of sunspots will have an impact on our lives, such as the temporary disruption of radio communications. Therefore, the study of sunspots is of great significance to us.

Rocks of different geological ages often have different magnetism. Therefore, we can judge the change of geologic age and crustal change according to the magnetism of rocks.

Magnetic applications in the military field

Magnetic materials such as neodymium magnets have also been widely used in the military field. Ordinary mines, for example, can only explode when they come into contact with a target, so their role is limited. If magnetic sensors are installed on mines or mines, because Halbach Array, tanks or warships are made of steel, when they approach (without touching targets), the sensors can detect changes in the magnetic field, which makes mines explode and increases their lethality.