The Role of Magnets in the Medical Field

Magnets, in medicine, are used to nuclear magnetic resonance (MRI) to diagnose abnormal human tissues and distinguish diseases. This is our familiar magnetic resonance imaging technique. The principle is that the nucleus has a positive electricity, and the spin motion is carried out.

Normally, the arrangement of the spin axis of the nucleus is irregular, but when it is placed in an external magnetic field, the orientation of the spin space transits from disorder to order. The magnetization vector of the spin system is gradually added from zero. When the system reaches equilibrium, the magnetization reaches the stationary value. Suppose that the nuclear spin system is affected by the external effect at the moment, such as the radiofrequency excitation of the nucleus at a certain frequency can cause the resonance effect. 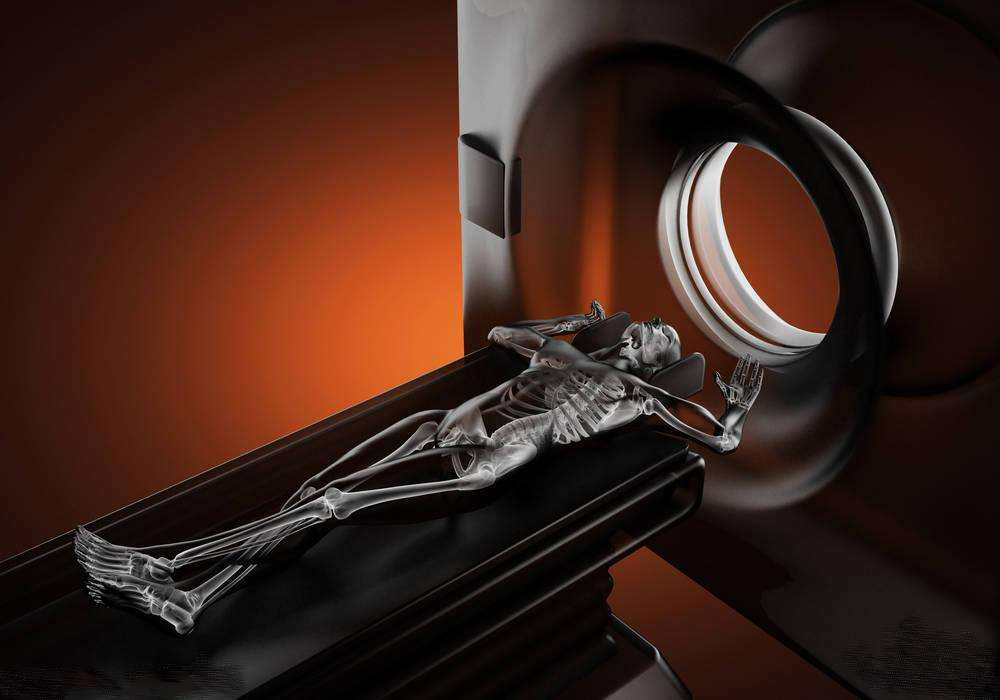 After the radiofrequency pulse is broken, the nucleus of the spin system can not adhere to this situation. It will return to the position of the original in the magnetic field and release the small energy into the radio signal. The characteristic of NMR is that no signal occurs in the active liquid. It is called activity effect or activity blank effect. So the blood vessels are gray and white, and the blood is black without signals. This makes the blood vessels very simple and soft tissue separation.

For cardiovascular disease, it can not only investigate the anatomical changes of the chambers, large vessels, but also can be used as a ventricular analysis, qualitative and semi-quantitative diagnosis, and can be used for multiple slice maps, high spatial resolution, flashing heart and pathological features, and its connection with the surrounding structure, superior to other X-ray imaging, two-dimensional ultrasound, and nuclear Plain and CT. Magnetism can not only diagnose, but also help cure diseases. 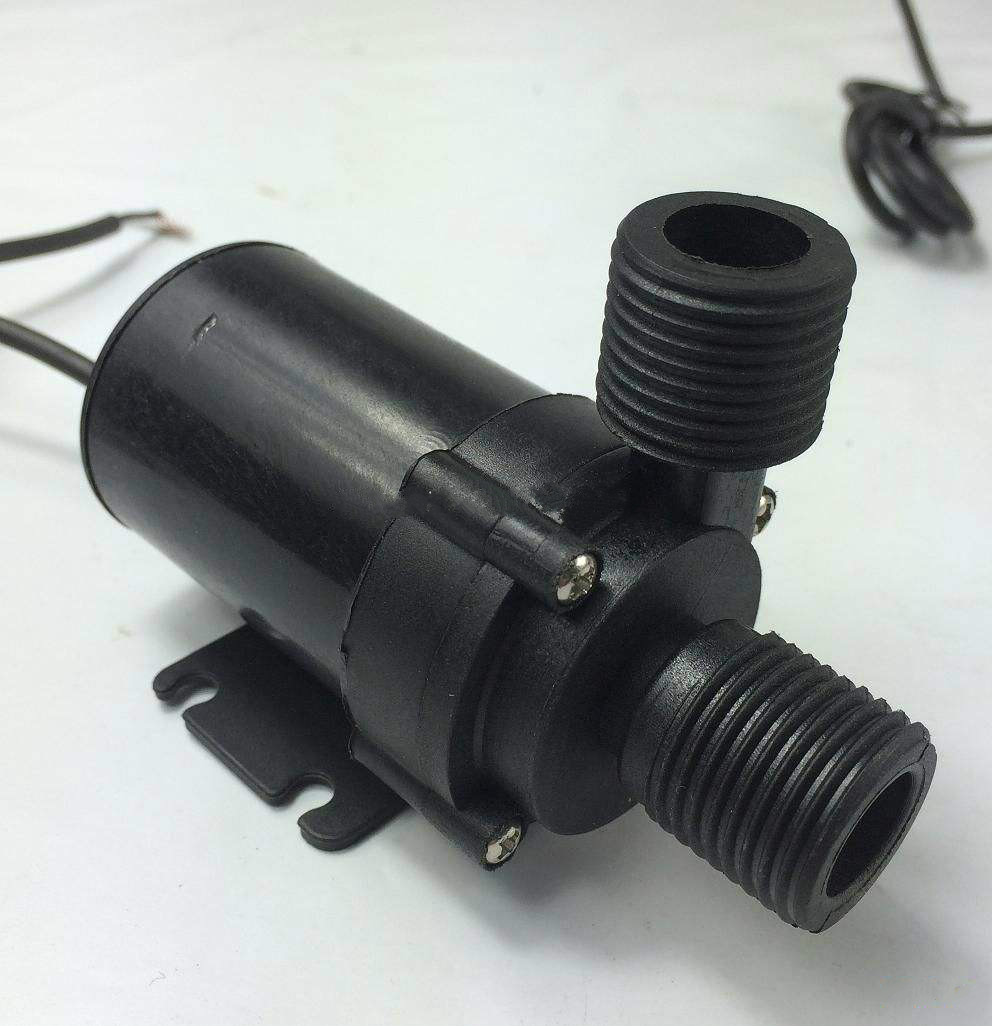 Compared with the traditional magnetic effect, its role is more prominent. It can rectify the magnetic field of the human body, and promote the operation of the meridian, increase the blood supply and supply of the brain, reduce the excitability of the nerve of the cerebral cortex, and increase the supply of blood supply to the organs of the lungs, spleen, liver and perianal, and the local blood supply by enhancing the biological electromagnetic energy of the body and collaterals. It is often used for the physical treatment of a variety of diseases.